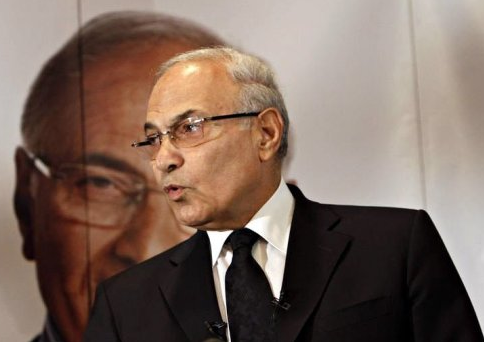 The National Egyptian Movement Party (NEMP) organised a press conference on Sunday, during which the launch of the party was announced.

“We realise the abundance of political parties currently operating in Egypt,” Ibrahim Darwish, constitutional expert and acting head of the NEMP, said, “yet the circumstances Egypt has been going through during the past two years warn of a civil war.”

Darwish was pronounced acting head of the new party until the first electoral conference is held. The newly-born party also includes Sa’ad Al-Din Ibrahim as the party’s general co-ordinator, Abdel Rehim Aly as the secretary general and Lamis Gaber as the party’s media secretary and official spokesperson.

“More than ten thousand Egyptians have the honour of taking part in the establishment of this party,” Aly said, referring to all those who voted for Ahmed Shafiq, who ran against President Mohamed Morsy during the latest presidential elections. He claimed that Shafiq would have come out of the run-off election victorious had it not been for forgery.

Aly also confirmed that the party will announce its establishment to the Parties’ Affairs Committee as soon as possible. “We shall unite with all political powers on the ground, whether leftist, socialist, communist, liberal or even Islamists (who aren’t aligned with the Muslim Brotherhood) in order to face the predominance exercised by the Muslim Brotherhood and to drop not only Morsy’s constitutional declaration, but the constitution recently drafted as well.”

The party is built upon ten main pillars; preserving the civilian nature of the society and state, providing equal opportunities for all, achieving social justice, advocating the people’s right to know, pushing forward democracy as a way of life, free elections on all state levels, the right to establish groups and unions and enabling youth.