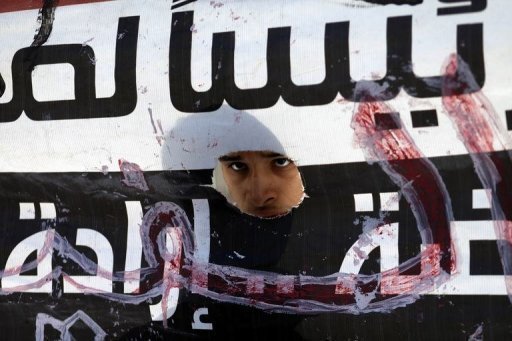 Egyptians living overseas will be able to participate in the upcoming constitutional referendum. The Egyptian Ministry of Foreign Affairs outlined the process in which Egyptians will be able to cast ballots via embassies and consulates.

Overseas voting will take place from 8 to 11 December. According to a statement from the ministry, Minister of Foreign Affairs Mohamed Amr decided to extend the working hours of Egypt’s consulates to twelve-hour shifts on those days, from 8am to 8pm in order to “allow the largest possible number of overseas citizens to participate in the polling.”

For those unable to cast ballots in person at the consulates, the Supreme Elections Commission (SEC) will provide a printable version of the ballot that Egyptian citizens will be able to download, fill out, and mail to the consulates. Voters must include a copy of their Egyptian ID cards and proof of residence in the country from which they are voting.

Egyptians who were unregistered in prior elections will be ineligible to vote in the referendum. The Foreign Ministry cited the 11-day window between President Mohamed Morsy’s announcement and the deadline for overseas voting as the reason that registration for new voters will not take place.

The SEC also cited a clause in the elections law that prohibits the amendment of voter lists after the announcement of a referendum is made.

Egyptians living abroad participated in both parliamentary and presidential elections through similar processes, although registration was permitted.