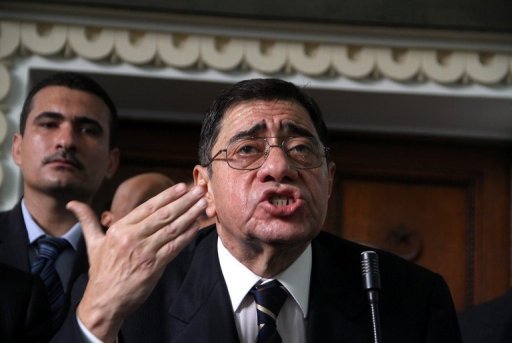 The Supreme Judicial Council (SJC) has approved a request submitted by former Prosecutor General Abdel Meguid Mahmoud to resume his position as the head of Cairo’s Appeals Court.

State News Agency MENA reported Thursday that Mahmoud is back to his old position. But, Councellor Hesham Raouf, an assistant to the Justice Minister, told Daily News Egypt that Mahmoud has submitted his request to the SJC and was approved two days ago.

“It is true that he (Mahmoud) is now back to his previous job in the Appeals Court. He has requested that,” Raouf said.

In the newly-announced constitutional declaration, President Morsy sacked Mahmoud and replaced him by the current prosecutor general Talaat Abdualla, Morsy believes that dismissing Mahmoud has always been one of the revolution’s demands.