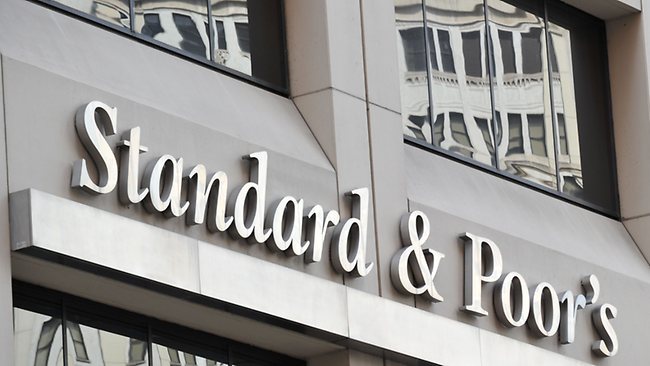 Countries such as Egypt, who currently have a B rating need three years before their credit rating can improve

Egypt’s credit rating could be downgraded once again if the country’s political situation does not improve, warned Nicholas Hardy, a representative from the Standard and Poor’s Credit Rating (S&P).

He added that many countries, including Egypt, who currently have a B rating, will require three years before they can re-apply to raise their rating to the level of “BB”.

S&P employs several methods in determining a country’s credit rating, including assessing its general economic environment and its ability to withstand certain indicators and problems such as those witnessed in Egypt. The extent to which private banks are exposed to danger in addition to what measures countries have taken in order to address these issues, are also taken into account.

Egypt’s banks are currently exposed to a series of dangers related to lending and other issues, such as the establishment of a sound institutional framework and the quality of laws governing their actions.

However, he also pointed out that Egypt’s public banks, and banking in the Arab world in general, lacks the competitive edge needed to compete in world markets.

On a positive note, Hardy pointed out that the majority of the money deposited in public Egyptian banks has come from inside the country. A fact that has made them well able to weather and withstand changes in the world market, seeing as the private sector has not been highly involved in the affairs of these banks. On the other hand, these banks are very susceptible to changing political and economic circumstances occurring inside of Egypt. A general lack of transparency has come to characterise much of the Egyptian economy, which could have a negative effect on the nation’s banking sector.

Hardy said that Egypt’s current B rating means that it is capable of addressing its fiscal issues and stated that the S&P is optimistic about the prospects for an improvement in the Egyptian economy. He predicted a rise in Egypt’s GDP from 1.5 per cent to either 3 or 4 per cent, however, he also pointed out that such an increase would be contingent on a rise in tourism.

S&P expects to see a gradual rise in the number of institutions doing business in Egypt, particularly Islamic banking, but they are still waiting to see how things play out in the future.

Hardy stated that the government should increase its support for Islamic companies and organisations within the country, who are currently facing challenges providing services to their customers. He added that there existed a general need in Egypt to open up new markets and provide more economic opportunities to larger slices of the country’s population. He reinforced the need for the government and investors to reach an agreement on laws and methods for monitoring progress in the country’s banking sector, and that the laws governing Islamic banking should be the standard for all banks in Egypt.