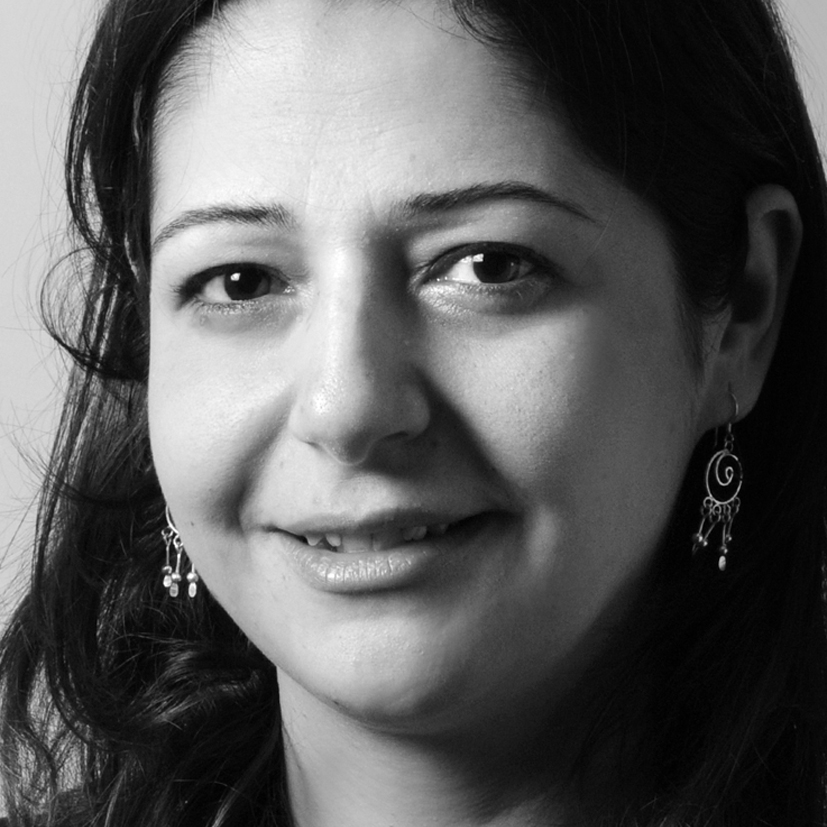 My new Egyptian friend is very excited about the recent developments in Egypt. She hates President Mohamed Morsy to pieces and wants a liberal to replace him. She considers herself a liberal Egyptian and a great women’s rights advocate. She supports a constitution that would guarantee equality and preserve human rights.

She is veiled, but that’s not a problem. She told me religion is a personal issue and I respect that. However, my new friend cannot imagine an Egypt where religion is completely separate from state institutions.

She cannot tolerate a constitution that allows gay rights. Most Egyptians still believe that Islam should be our source of legislation, she says. “At the end of the day, we are a majority, and democracy is about what the majority chooses,” she told me with absolute certainty.

That was a slap in my face. Democracy is the choice of the majority? And I thought that this whole Arab Spring was about citizenship and equality among citizens. So now if the “majority” in the Arab world wants Islamic states, I should be OK with that? Do we really think that we have achieved democracy by toppling some dictators here and there? I realised that moment that we still have a long way to go before we understand the real meaning of democracy.

As a secular woman who is a citizen—in our case, a second-class citizen—I expect to be treated as an equal by my state, on all levels. I expect all my fellow citizens—women, seculars, non-Muslims and homosexuals—no matter what their identity is, to be treated as equals. Otherwise, it wouldn’t be a democracy.

A real democracy does not differentiate between one citizen and another based on their religious or sexual identities. A real democracy separates state from religion, and that’s the only way to go. Our so-called Arab Spring would be a huge failure if we cannot accept this and find ways to implement it.

Anything less than a non-religious state would be a waste of time and would result in another kind of dictatorship: the dictatorship of the majority—in our case, the Muslim majority.

Of course, change is a long process, and no one expects the Arab street to move directly into a democratic entity after decades of sitting in the dark. But I also wouldn’t expect a young, liberal Egyptian to tell me with certainty that Islam should be my reference. As an Arab woman, I want to be treated as an equal to men, and there’s no compromise on that.

I am not only afraid of the Islamists taking over; I am afraid of people like my Egyptian friend: a liberal young woman who still cannot accept the rights of minorities. Islamists will come and go because people will realise that Islamic parties are better in the opposition.

They will not be able to deliver in countries like Egypt and Syria because they won’t be capable of maintaining the balance between their ideology and economic development. They wouldn’t be able to create jobs and bring in investment with rigid Islamic rhetoric.

The problem is that after they too go, are the people going to change? In Egypt, will my friend and people like her realise that real democracy is about accepting that those who are different must have the same rights? In Syria, will the people topple their Baath mentality after toppling the Baath regime?

If we look at the Syrian opposition’s behaviour today, from the Syrian National Council to today’s National Coalition, we see large traces of the Baath mentality. They all agree that Bashar al-Assad should go, but will this opposition bring real democracy to Syria?

Now that Assad is about to go, the Syrian people have to understand before it’s too late that a large effort will need to be made to erase all traces of the Baath mentality; otherwise, one dictator will be replaced by another.

Women should be pushed to the front seats of decision-making. Rape of women by the regime’s shabiha will have to be discussed as a collective therapy. Minorities should be protected and civil society needs to be strengthened.

The dictatorship of the majority is hidden in the margins of freedom and democracy. My friend’s understanding of change does not acknowledge my rights. When Islam becomes part of the political process, people like me will suffer. This is not democracy. This is not freedom.

Hanin Ghaddar is the managing editor of NOW. where the article originally appeared. She tweets @haningdr