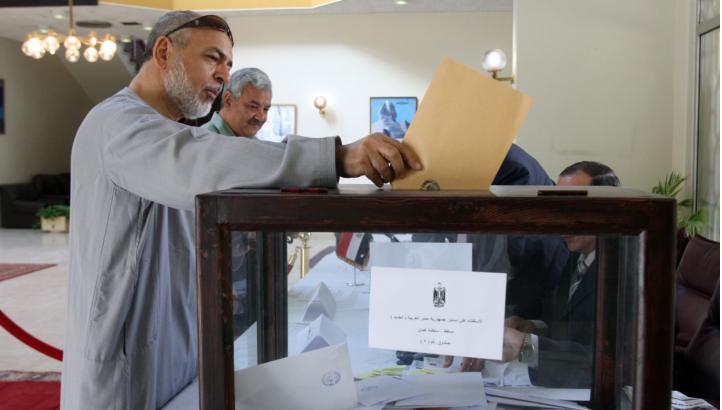 A group of 13 civil society organisations have warned of possible vote rigging in Saturday’s constitutional referendum.

“The signatory organisations warn that the climate surrounding the referendum process does not give indications that it will have integrity,” the group announced on Wednedsay.

The organisations said the makeup of the Constituent Assembly had “falsified the popular will” and that the National Council for Human Rights (NCHR) was attempting to monopolise the referendum monitoring.

The statement said the NCHR’s dominance over the monitoring process was even more concerning given recent resignations from the organisation, and alleged that some of its prominent members had incited hatred against Shi’as, Christians, and demonstrators who disapproved of President Mohamed Morsy and the Muslim Brotherhood.

The civil society organisations also cited a conflict of interest, as Hossam El-Gheriany, the Chairman of the Constituent Assembly, is also the President of the NCHR.

The Egyptian Organisation for Human Rights (EOHR) announced that it had formed an operation room for observing the referendum, emphasising that regardless of authorisation from the elections commission electoral monitoring is a “free right” of local and international civil society organisations.