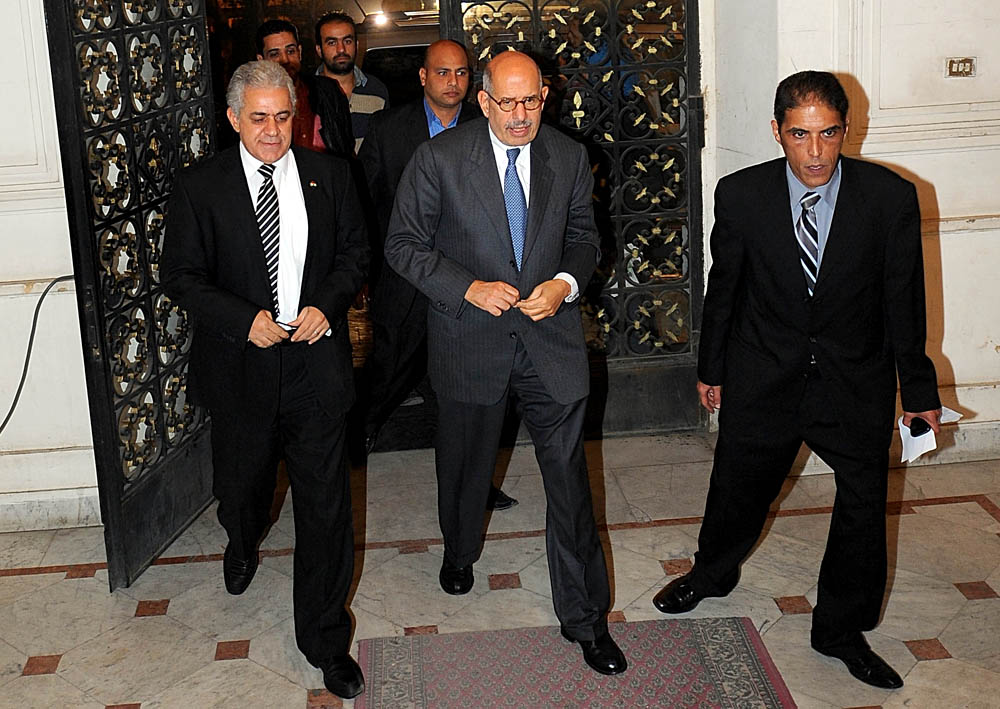 The National Salvation Front (NSF) announced on Thursday that it supports voting “no” in Saturday’s constitutional referendum despite their concerns of vote rigging.

“The [NSF] expresses its deep concern surrounding the absence of necessary conditions to ensure the integrity of the referendum process,” said a statement by the group released on Thursday, two days before the scheduled constitutional referendum. The group called on complete judicial supervision at polling stations and for local and foreign NGOs to be allowed to monitor the process.

The NSF said holding the referendum over two days separated by a week was a violation of electoral law, which stipulates that in such cases, referendums should take place over consecutive days.

“The separation between the two stages would impact the results, and open the door to influencing the will of voters,” it said, saying that the time between stages could lead to a climax of violence and fraud.

The NSF also cited the lack of sufficient judges to supervise the referendum could prove to be a serious issue in administering the referendum, and expressed concern that so many judges had decided to boycott overseeing the vote.

Walid Jibril, an organiser for Mohamed ElBaradei’s Al-Dostour Party, said the group would announce specifics regarding protests scheduled for Friday, one day before the referendum. Members of the opposition have led an escalation in demonstrations in Tahrir Square and the Presidential Palace over the last few weeks against the draft constitution and the constitutional referendum, calling them illegitimate.