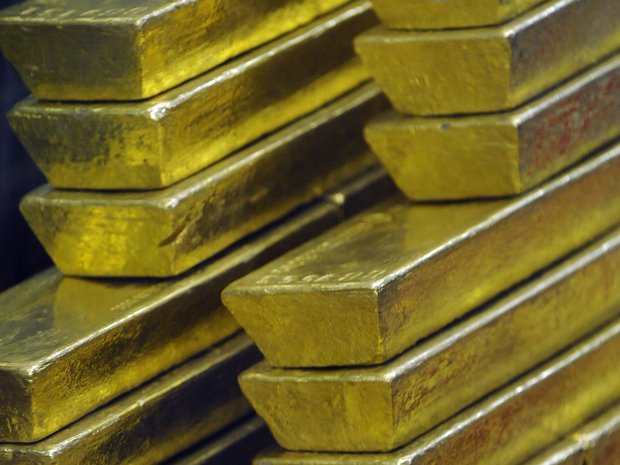 Centamin plc, the miner operating the Sukari Gold Mines (SGM), announced Friday that its fuel supplier, Chevron, has been notified by the Egyptian General Petroleum Cooperation (EGPC) that diesel supply “may be resumed” and that no retrospective payment is currently due.

The notice comes after the company issued a media statement Thursday announcing the suspension of its operations in SGM, citing fuel supply reaching “critical levels.” The EGPC had halted diesel supply to the company due to its refusal to pay what Centamin described as  “an illegal retrospective payment of EGP 403 million for fuel delivered between December 2009 and January 2012.”

This is the second time the company had to suspend operations, the first being a court decision last October that annulled Centamin’s licence to operate SGM.

Another reason the company cited for halting operations was customs preventing its latest gold shipment from exportation until an approval from the Ministry of Finance is granted. Centamin found the demand to be “arbitrary” given its possession of “all necessary permissions from the Mineral Resources Authority (EMRA) in line with normal procedures for gold exports.”

Despite the notification of fuel supply resumption, the company continues to suffer a shortfall in working capital due to the hold up of its shipment. Centamin stated that a “further update on the status of gold exports will be provided in due course as this will determine when operations at Sukari may resume.”

The FTSE 250 miner’s shares plummeted by 47.44 per cent Thursday after the suspension announcement according to the Financial Times. The stock price rebounded Friday by 24.73 per cent after announcing that fuel supply would resume.