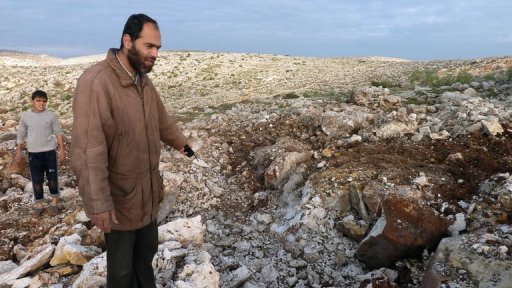 Moscow (AFP) – Russia said on Friday that it had not changed and would not change its controversial stance on Syria, after a top Russian diplomat said the defeat of the Syrian regime was possible.

“We have never changed our position (on Syria) and we never will,” foreign ministry spokesman Alexander Lukashevich said.

Deputy Foreign Minister Bogdanov said earlier this week the Syrian regime “is losing more and more control” and it was not excluded that President Bashar Al-Assad could lose the conflict with the rebels.

The United States swiftly welcomed Bogdanov’s comments, saying it appeared Moscow was “finally waking up to the reality.”

Lukashevich retorted Friday that “we were never sleeping to begin with.”

“Our position remains in effect,” he told reporters. “It is unchanged.”

It is not clear if Bogdanov, who is also the Kremlin’s special envoy for the Middle East, was aware that his remarks Thursday were on the record and would be reported by Russia’s news agencies.

Russia has so far refused to turn against Assad’s regime despite the conflict, which according to rights groups has killed 42,000 people since March last year.

It infuriated the West and anti-Assad Arab states by refusing to cut military and other ties with Damascus established during the Soviet era with the president’s father and predecessor Hafez al-Assad.