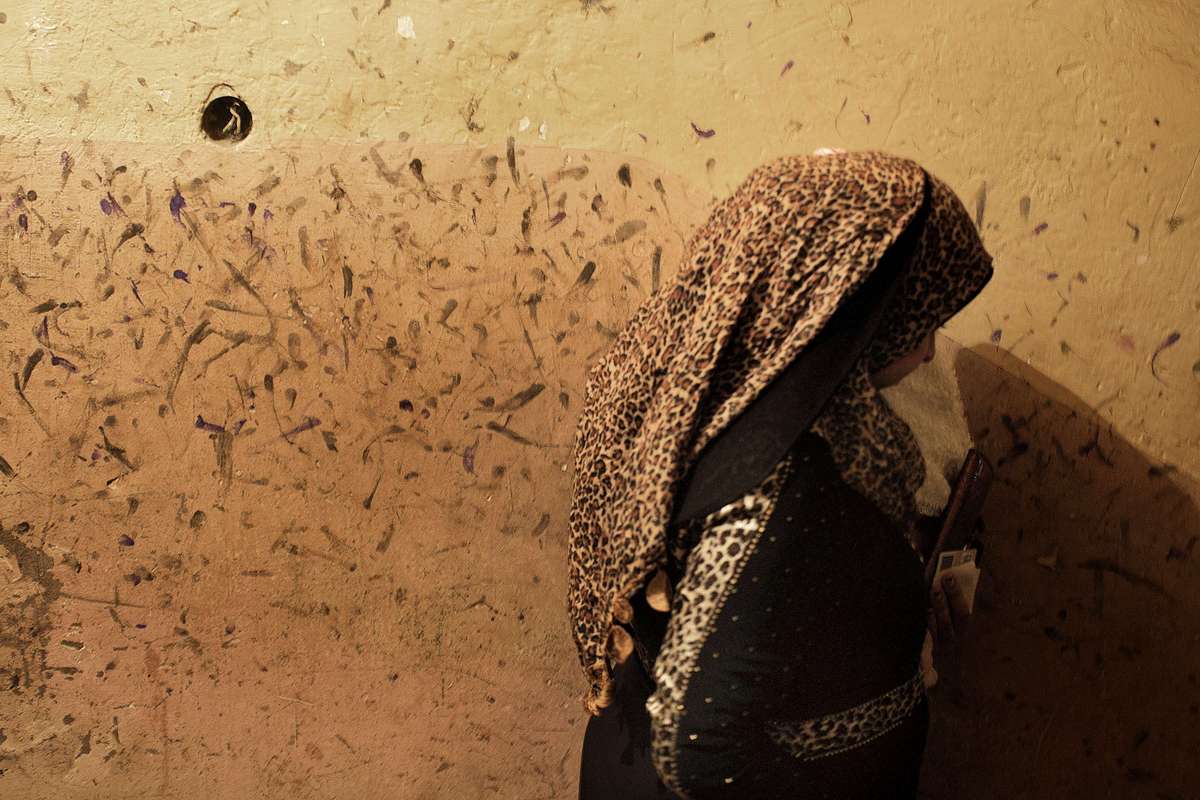 Egyptians have cast their vote in several referenda and elections since 25 January 2011, often amid heated debate and deep divisions between voters.

Yet they line up for hours to cast their vote and make their voice heard, insistent on leaving a mark on Egypt’s changing society.

No matter how divided the electorate is, voters from both sides have developed a habit that leaves a mark on the premises they cast their votes in. On their way home they wipe their fingers on the walls to get rid of the excess of ink on their fingers that indicates they have voted.