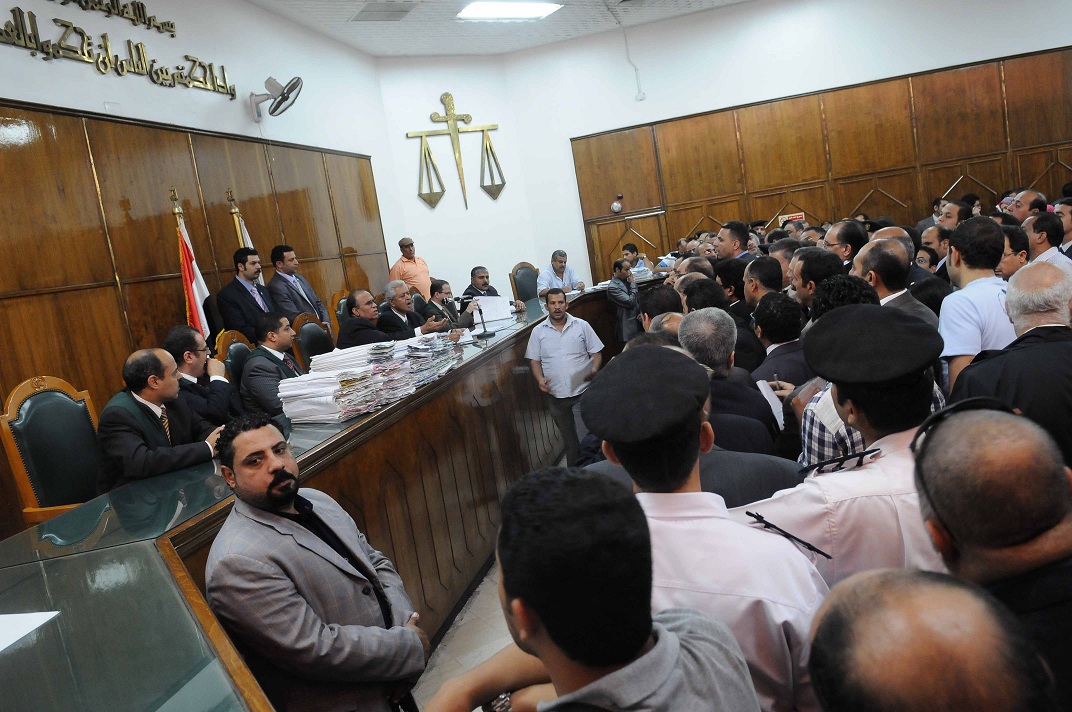 The Kafr El-Sheikh Administrative Court referred a lawsuit citing voting irregularities against President Mohamed Morsy and the president of the Supreme Electoral Commission to the First Circuit Court of Administrative Justice on Wednesday.

According to state-run Al-Ahram, the president should have made a second constitutional declaration allowing for the referendum to be held in two stages. Morsy’s failure to do so is therefore considered a violation.

It took the Administrative Court just three hours to decide to refer the case.

Osama Gado, one of the Muslim Brotherhood leaders in Alexandria, was unfazed by the latest lawsuit filed against the president. “There has been a similar court verdict last week against President Morsy and his decisions calling for people to go and vote,” Gado said. “When Morsy makes such decisions they are sovereign issues which courts may not interfere with.”

Malek Adly, a lawyer at the Egyptian Center for Economic and Social Rights, said that Morsy himself he could only be sued for irregularities within the procedure surrounding the referendum, and not for the referendum itself.

“Frankly I do not know what the courts will do and we do not know if Morsy will respect the decision of the courts,” Adly said. “When it comes to court decisions in Egypt, we have had a bad experience with him.”

He concluded, “Morsy challenged the most respectable court in Egypt, the constitutional court, and so we do not know what he will do with the decision of this court.”

Khaled Dawoud, the spokesperson for the National Salvation Front (NSF) confirmed the case was filed Wednesday morning. He said it was not tailored by the NSF and did not wish to comment on the case, saying he lacked the background knowledge to give an opinion, “There are many other such cases proceeding in tandem,” he said.

The Islamic group Al-Jamaa Al-Islamiya meanwhile warned anyone who interfered with the referendum to be committing acts of aggression against the Egyptian people. According to state-owned media agency MENA, the group said that, “any provisions that would confuse the political scene [or attack the referendum] are part of the conspiracy against Egypt and legitimacy.”