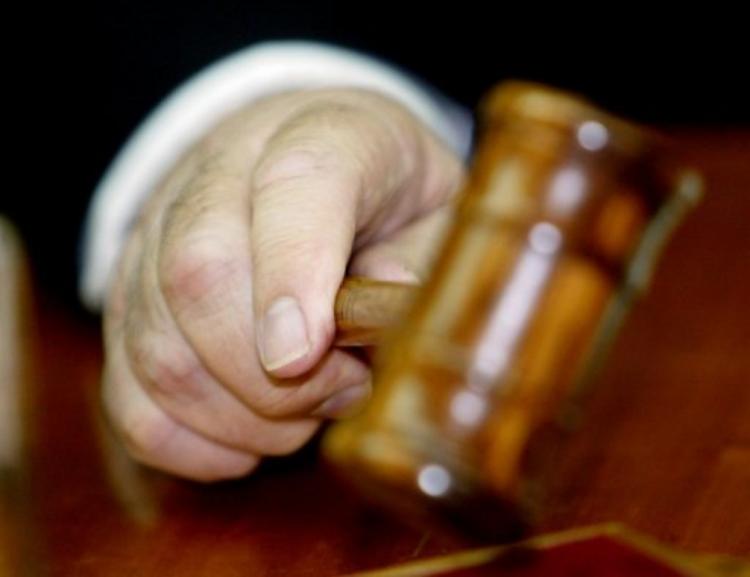 The State Authority Judges’ Club has announced Wednesday its members will monitor the second phase of the constitutional referendum.

The State Authority Judges is a judicial body that includes a number of counsellors concerned with defending governmental figures against legal cases filed against them. However, they do not sit on court panels.

Samir Al-Qammash, member of the State Authority Judges’ Club, was not available to explain the reasons behind his club’s decision to oversee referendum.

Mahmoud Abu Shosha, deputy head of the Supreme Electoral Commission, said that judges belonging to all judicial bodies would monitor the second phase of the referendum.

“We have about 6,700 judges participating in the second stage,” he said.

He added that the decision of the judges’ clubs to boycott the referendum does not necessarily mean that all judges of these clubs will not participate. “These clubs do not represent the preferences of all judges.”

“I believe with this number of judges we will be able to cover the second phase of the referendum,” Abu Shosha said.

Hesham Raouf, assistant to the minister of justice, agreed. He said although judges’ clubs can officially announce their boycott of the second phase of the referendum, an individual choice is left to every judge.

Meanwhile, the administrative prosecution judges said they will be monitoring the elections only if their decisions are met.

In a press conference, head of the Administrative Prosecution Club Abdullah Qandil said they request to end the siege on the Supreme Constitutional Court followed by a presidential statement. The club also requested the cancellation of all decisions which undermine the judiciary and the resignation of the prosecution general. Qandil added that they call for full judiciary supervision on the referendum.

On another note, judges of State Council said they would not oversee the second phase of the referendum. They had earlier monitored the first phase.

Hamdy Yassin, head of the State Council Judges’ Club said a number of state council judges had monitored the first phase of the referendum, because they “wanted to defend those who wanted to say yes or no and help in a supervised referendum.”

However, a decision was taken afterwards not to participate in protest of the presidency’s unfulfilled pledges to the judiciary.

“The presidency has not fulfilled its promise in paying insurance for the participating judges in the referendum. We also protest against the closure of the constitutional court which works closely with the upcoming constitution,” Yassin said.

He added that the Supreme Electoral Commission receives lists of participating judges from all courts, although many of the names mentioned are boycotting. “They do not consider the official apology of the clubs. They only see who does not attend on the voting day and then consider them among those boycotting.”

Abu Shosha said the lists, however, includes other names of judges to compensate those who are probably not attending. “We make sure to have additional names in case we later receive official apologies from judges,” he said.