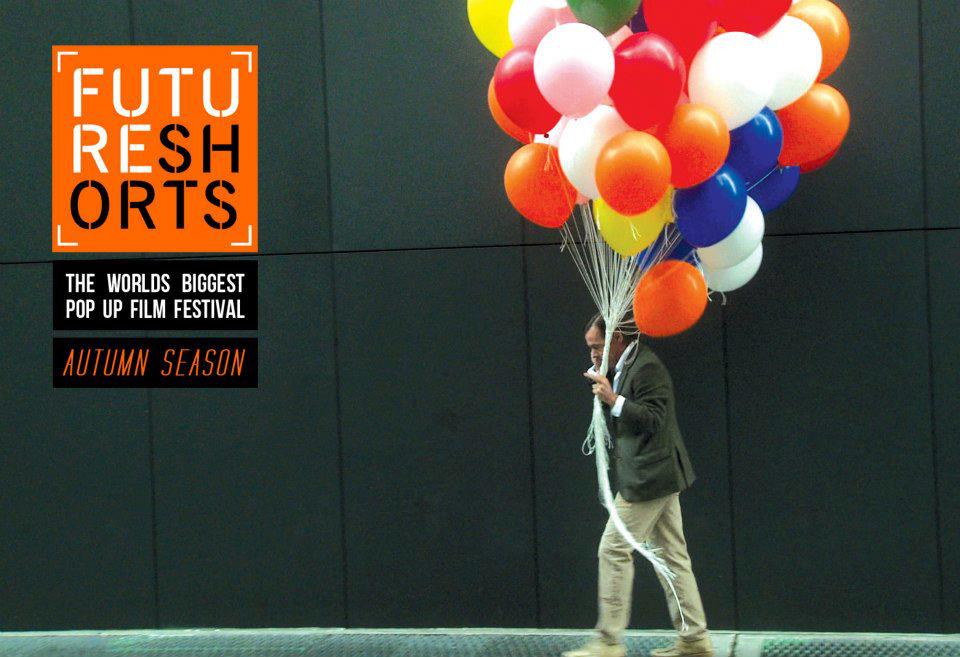 Having developed a surprisingly large and loyal following since its inception in 2011, Future Shorts returns to celebrate cinema in its most inventive form, the short film. The film festival’s premise is that it takes place on one day, simultaneously showing a number of internationally-acclaimed short films with other cities hosting the festival.

The film festival originated in London in 2003 but has grown to include other major cities around the world. So far 285 cities in 90 countries, to be exact. Part of the festival’s success is the focus on community and the social aspect of cinema.

The festival is hosted four times a year all around the world; autumn, winter, spring and summer. Its location is usually changed each season to venues all around town and previous venues in Cairo include Darb 1718 and Left Bank.

“We saw the opportunity to be partners with Future Shorts in Egypt and it came at the right time,” said Karim El-Shaffei, co-founder of Future Shorts Egypt. “There was a rise in independent cinema and visibility for independent artists.”

Said co-founder Salma El-Shaffei, “I wanted to open a Future Shorts office in Egypt but we opted to host the festival instead.”

This season’s selections include A brief history of John Baldessari, BAFTA nominee Rite, Sundance winner of the short filmmaking award The Black Balloon, winner of the special jury mention at Tribeca Cade Winner, and the internationally acclaimed Auf Der Strecke.

The festival will take place over two days this time, Friday and Saturday, with only 50 tickets available for each day and none being sold at the door. Each ticket costs EGP 50 and has one free popcorn included. Previous Future Shorts showings have all sold out within a short time after the tickets’ release. Tickets will not be sold after 5.30pm on each day of screening.

This winter edition of Future Shorts will be hosted in Maadi’s recently-opened Bikya, a favourite of many aspiring Cairo musicians. The event will include a live performance, by Malak Makar and Ahmed Safi of High on Body Fat on the first day and RashRadio on the second. As always, a surprise local film will be screened, in addition to the original selections.

Other films in this season’s Future Shorts include On the Line from Germany and Cafe Regular, Cairo from Egypt. The event will start at 7.30pm and end at 11pm.

Karim El-Shaffei said Future Shorts Egypt is planning on expanding in the near future; “we want to expand to Alexandria and host more screenings, simultaneously. We are also looking into receiving more submissions of local films to show in our future seasons.”