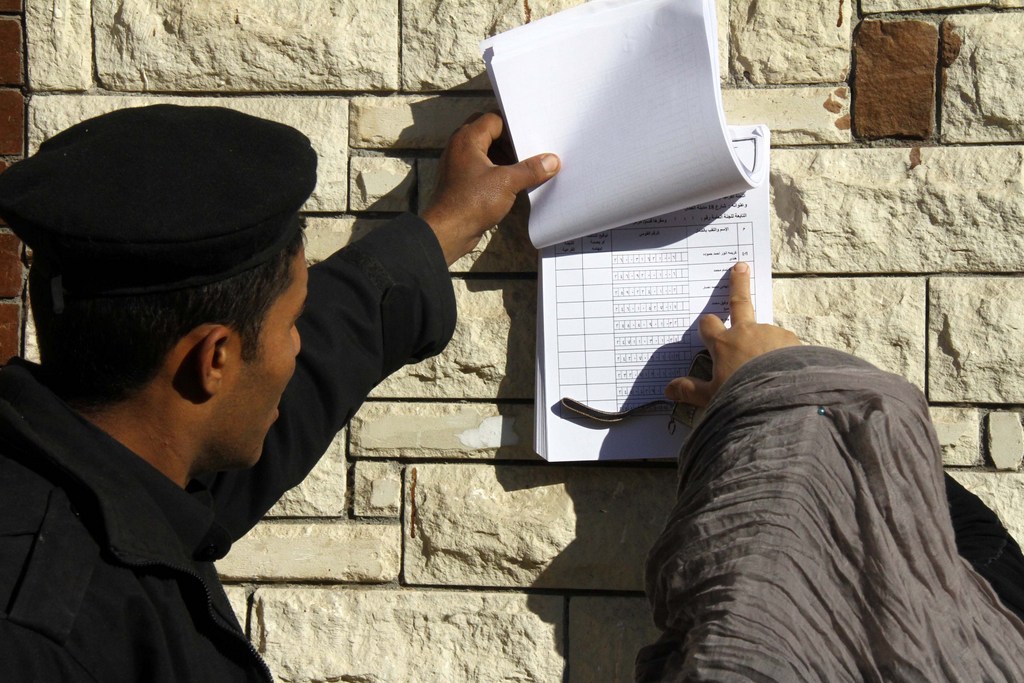 The second and final phase of the constitutional referendum was held in 17 governorates on Saturday.

Voting started at 8 am and was extended to 11 pm by the Supreme Electoral Committee.

The first phase of voting was held one week ago and included 10 governorates with over 26 million eligible voters.

For Egyptians living aboard, voting started on Wednesday, 12 December in over 130 embassies and consulates and ended last Monday. The deadline for casting ballots for Egyptians abroad was originally Saturday but was extended.

While different preliminary results are being circulated, official results are yet to be announced.

If the constitution is approved, People’s Assembly elections will be held and the legislative power, currently held by the president, will be handed over to the Shura Council, the upper house of parliament.

If the referendum is rejected, elections will be held to elect a constituent assembly to draft a new constitution.

There have been widespread doubts on the judicial oversight of the referendum, and opposition groups have called on the Supreme Electoral Committee to release a list of the names of the judges and the polling stations those judges will oversee.

While State Authority judges said they will oversee the referendum, many others, such as the Judges’ Club, have boycotted both phases of the referendum.

Despite having monitored the first phase, State Council judges said that they will not monitor the second because of the ongoing siege of the Supreme Constitutional Court.

The National Salvation Front, the country’s largest opposition group, called for postponement until a constitution that represented all Egyptians was drafted. Opposition groups called on people to vote ‘No’ on the constitutional referendum

The Freedom and Justice Party has urged people to vote ‘Yes,’ telling the public that passing the draft constitution will bring about stability.

A debate held on Friday over the draft constitution by members of the Constituent Assembly was boycotted by four leading figures in the National Salvation Front.

As with the first phase of the referendum, operation rooms set up by parties and movements have reported various violations, like people campaigning outside polling stations, polling stations not opening on time and not allowing observers to enter the stations.