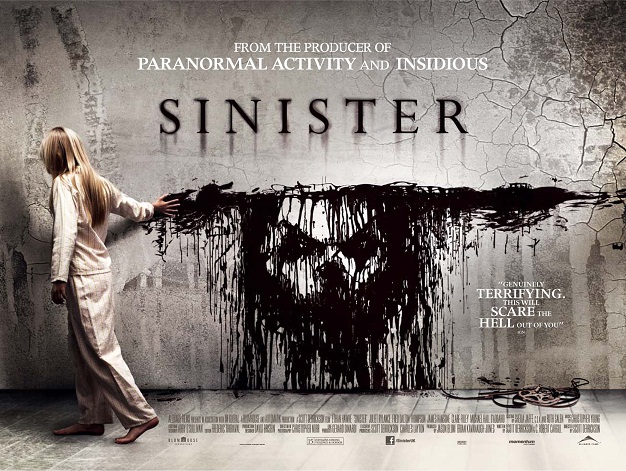 The Impossible tells the true story of a Spanish family’s endeavours in surviving the 2004 Indian Ocean Tsunami. The filmmakers decided to make the family English (because, let’s face it, who wants to hear that Castilian lisp anyway), but they have brought in Naomi Watts, who is Australian, and Ewan McGregor, who is Scottish, to do it.

The film’s plot follows the family members after the devastating tsunami hits and separates them, which signals the start of a desperate and frantic search for each other.

The film has received much praise from critics upon release, especially for the strong performances for the two leads, Watts and McGregor, as well as Tom Holland, who plays their son.

The Guardian gave this one four stars out of five and Ebert of the Chicago Sun Times gave it a perfect four, claiming it was one of the best films of the year. Not everyone was impressed, however, and Stephen Witty of the Newark Star-Ledger had this to say. “If you really are going to push the stories of nearly 220,000 people into the background, you need a much better one than this to put into the spotlight.”

Ray Liotta and Brad Pitt team up for American neo-noir in Killing Them Softly. The film tells the story of three guys who rob a mob-run card game and collapse the local criminal economy. Brad Pitt is hired to track them down and restore things to the way they were.

With its unlikely dark humour and gritty performances, the film has received positive reviews and has competed for the Palme D’Or award at the Cannes film festival in 2012.

Though the film is described as being stylish and intelligent, critics are quick to point out that it is not in the same league as classics like Goodfellas, but we say you cannot go wrong with Pitt and Liotta.

With such creative use of titles, have no illusions about what it is that Sinister trying to do; freak you out by giving Ethan Hawke the lead role. The film is about a true-crime writer who moves into a house with his family where a horrific murder has taken place. He finds a box of snuff films that suggest the murder he is investigating is the work of a certain serial killer.

Though you must have surely lost interest by now, the film obviously takes a turn for the worse and the family suffers as a result of the decision. Not only does the film feature the flailing career of the lead character that justifies his bad decision-making but also a token local professor who is an expert in “occult and demonic phenomena.”

We leave you with this, from the Toronto Star, “more stupid than scary, Sinister can’t even figure out who its real demon is.”