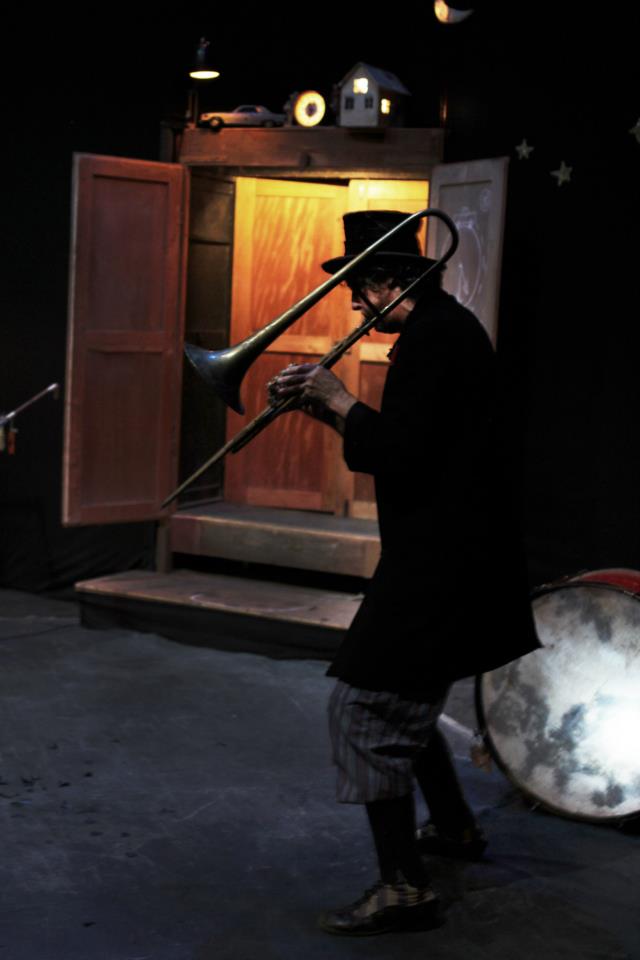 Although Egypt has registered significant progress in its educational system, it is still lagging behind more developed countries. That is why parents have started to turn toward alternative ways of preparing their children for what lies ahead. AFCA (Académie Francophone Cairote des Arts) for Arts and Culture is an independent organisation, which strives to place arts and culture at the centre of every Egyptian child’s education.

Through cultural and artistic workshops AFCA seeks to inspire children, enrich their imagination, while encouraging them to explore their talents and natural artistry.

AFCA offers six artistic clubs throughout the year during school vacations (Halloween, Christmas, mid-year, winter, Easter and summer). Each club revolves around a different theme and hosts several workshops.  This year’s Christmas club started 23 December and will run until 10 January. The club targets French and English speaking four to 12 year-olds from international schools around Egypt.

“The Christmas club activities will be in French but there will be volunteers to translate for the English-speaking children,” said Racha Ali, executive director of AFCA.

Apart from encouraging the children to improve their language skills, the AFCA Christmas club seeks to revive the spirit of Christmas through “the workshops of Santa Claus.”

“Children attending the Christmas club are also encouraged to work on their writing skills by writing letters to Santa,” Ali added. “Team work is at the centre of most activities that we do with the children and this will help them improve their communication skills,” she continued.

Creativity is also encouraged during Santa’s workshops, which will end with a show prepared by the children. “Children can come up with their own ideas for the final show, which will be attended by their parents; otherwise no parents are allowed, it is all about the children,” said Ali.

However, what happens if ones child does not speak a second or a third language, or one simply cannot afford the EGP 400 entrance fee for the AFCA Christmas club? Fortunately AFCA has made it a part of its mission to give back to the community; therefore, it has teamed up with various NGOs and public schools throughout Egypt to organise different cultural projects for underprivileged children. These projects are free and will make arts and culture accessible to all.

In spirit of promoting and popularising free access to alternative education, AFCA for Arts and Culture will be organising the third edition of the Hakawy International Arts Festival for Children in March 2013. The festival will host a diverse selection of artists in Cairo who are skilled in different fields (theatre, dance, puppetry, storytelling, etc) from Egypt and around the world.  The theme of the 2013 festival is centered on music and rhythm and it is tailored for both a young audience and parents.