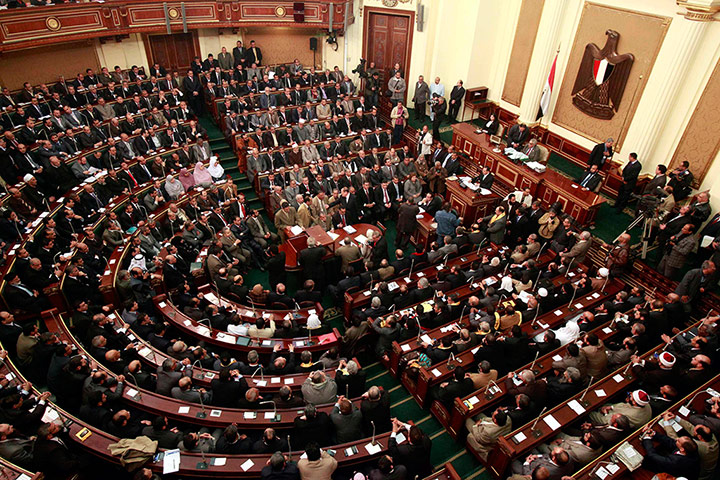 The Administrative Court said because the People’s Assembly election law was proven unconstitutional, the legislative body is void and, according to law, should no longer exist.

Shehata Mohamed Shehata, a lawyer who brought a case against the constitutional declaration, said that the Administrative Court itself has ruled against the People’s Assembly so the court can not contradict itself.

Shehata said that it is a matter of months before there is a new People’s Assembly, on which he believed the opposition and the national Salvation Front should focus.

Shehata claims that if the opposition gains more than a third of the seats, it will be able challenge decisions made by the government and presidency that require more than a two thirds majority vote.