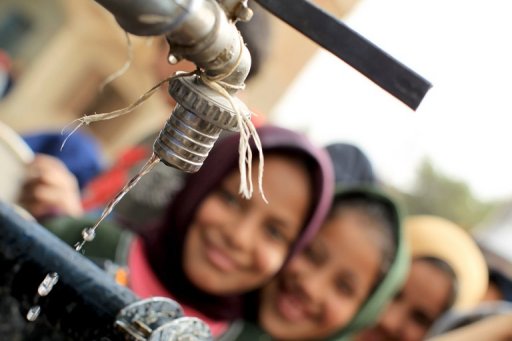 Egypt’s cabinet met yesterday to discuss suggestions made by the Ministry of Utilities to steadily raise the price of drinking water over a period of five years in Egypt’s residential, commercial and industrial sectors. The ministry issued a memo declaring that the price increase would go into effect on 1 January 2013.

The memo noted, “the increase would be applied to those who consume more than 20 cubic metres of drinking water per month, anything below that would be excluded from the rise.”

The ministry justified the move by saying that Egypt’s current price regime did not reflect sound economic policy and provided subsidised water to those who did not truly need it. It added that the current price regime had led some companies to lose money and had caused others to become wasteful in terms of the amount of water they used. The ministry stated that the price increase would help to eventually cover 100 per cent of all operation and maintenance costs in the sector by the end of the five-year period.

He added that the average cost to the citizen for drinking water and sanitation throughout the five-year period would amount to EGP 1.3 in 2013, increasing to EGP 2.52 by 2017.

The cost percentage of one cubic meter of water for the average citizen over the five-year period would go from 64 per cent for 2013, to 110 per cent by 2017.