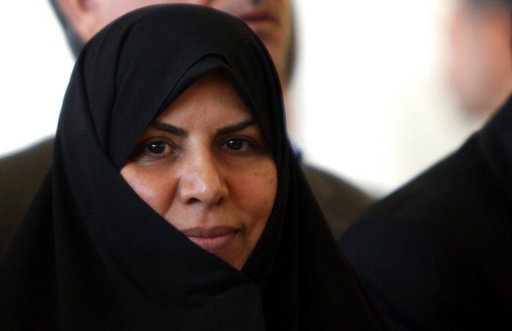 The minister had proposed price hikes for a number of medicines due to the plunge of the Iranian rial against the US dollar and Western sanctions imposed on the country over its disputed nuclear programme.

But Ahmadinejad was opposed to the price rises and dismissed the minister.

Although the sanctions do not directly target medicines, they limit their importation because of restrictions on financial transactions.

Iran produces 97 percent of the drugs on its market, but their ingredients are imported.

In October, an Iranian official acknowledged the price of locally produced medicines had increased by 15-20 percent in the past three months, and 20-80 percent for imported products.

Fatemeh Hashemi, head of the Foundation for Special Diseases, sent a letter to UN chief Ban Ki-moon in August asking him to make a case to the West for easing sanctions that are detrimental to patients.

Tehran is under different rounds of sanctions designed by the United States, European Union and the UN Security Council to pressure it to curb its nuclear programme.

Western powers suspect Iran is using the programme to develop atomic weapons capability. The Islamic republic denies that and says its nuclear activities are purely peaceful.