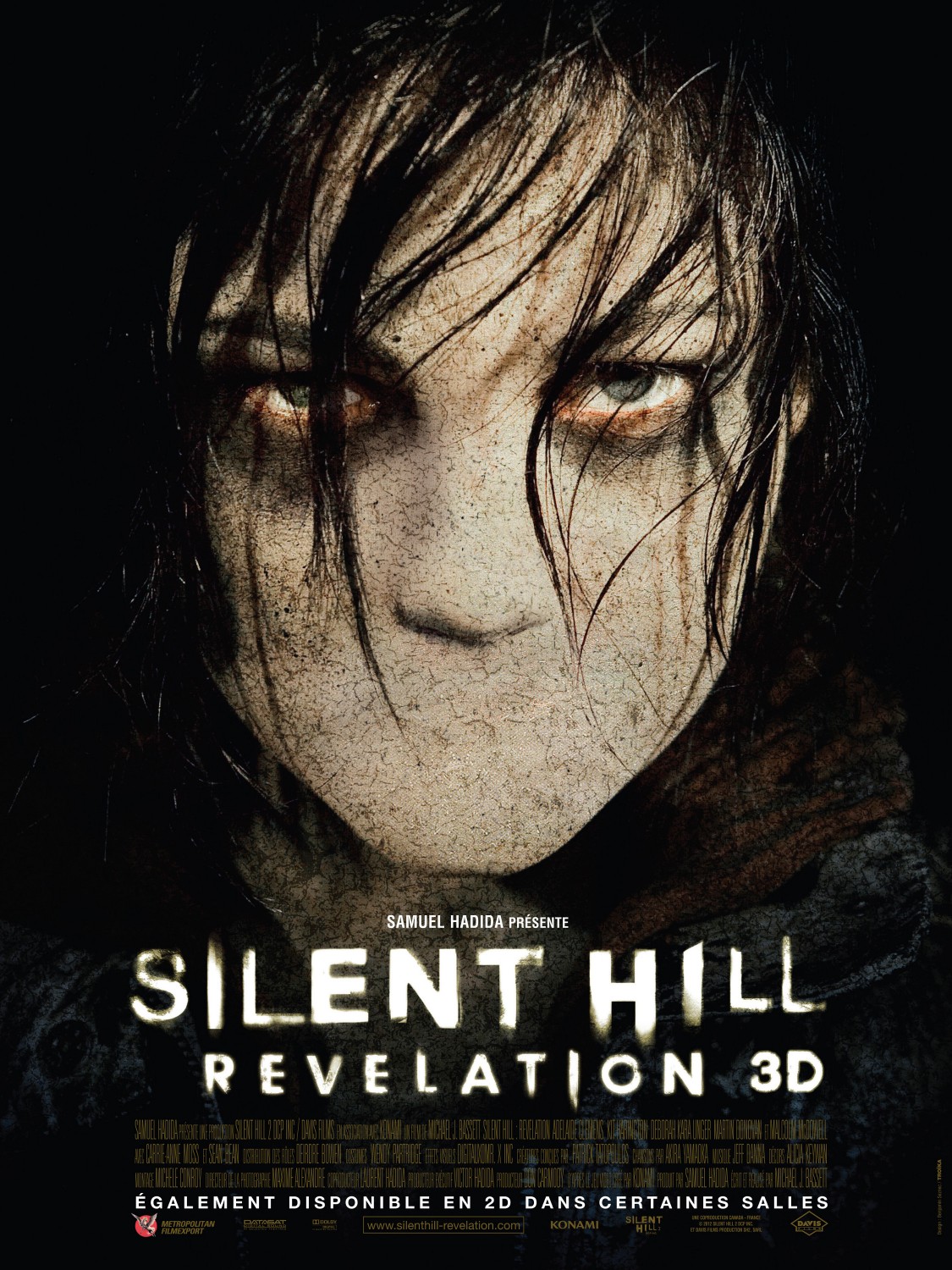 Jack Reacher is Tom Cruise’s latest crime thriller with a marginally formulaic plot line and only one redeeming quality; the film features Werner Herzog as the bad guy. Unfortunately, even with Herzog in the mix, the film still manages to turn out a mediocre product with clumsy performances that are only slightly above your average Hollywood thriller.

Herzog’s poor decision may be the result of his famously being a prolific filmmaker who does not watch a lot of cinema, but we’re not sure what can be said for Cruise. Accompanied by Cruise is former Bond girl Rosamund Pike, who breaks away from being the girl Bond gets in the end to the girl Cruise gets in the end.

The plot revolves around a police case that is thought be solved until the suspect insists they have the wrong guy. He asks for Reacher (Cruise) who senses something is wrong and attempts to solve the case alongside beautiful lawyer Helen (Pike).

Though some critics have praised the film for being “above average”, it is difficult to believe a film with Herzog can be anywhere near average. Others like Joe Morgenstern of the Wall Street Journal called “a turkey gone rancid”. Moving on, then.

Recently, producers have been dipping into the vast well of videogames, as a source for their film plot lines. For some reason, Hollywood seems to insist on bastardising content from a format that requires audience interaction, into 2-hour concentrated monster fests of corny plot lines, bad performances, and overdone CGI.

Silent Hill: Revelation 3D makes all of the above look positively Oscar worthy; it introduces a new low in the video game adaptation trend we have been seeing over the past few years, and currently holds a 6% “rotten” rating on Rotten Tomatoes.

The film’s plot is about Heather Mason and her father who are on the run from “dangerous forces” but when her father disappears and she turns 18 (we’re not sure what the connection is), she has to face them alone and discover things about who she really is.

The film has been called abysmal by pretty much every critic out there, but here are a few highlights:

“[Silent Hill] demonstrates what half the budget and twice the story can do to turn a fake nightmare into a real chore,” said William Gross of Film.com, while Mark Olsen of the LA Times said, “It’s never a good sign when the trailers playing before a film have richer, more complete narratives than the feature you’ve paid to see.”