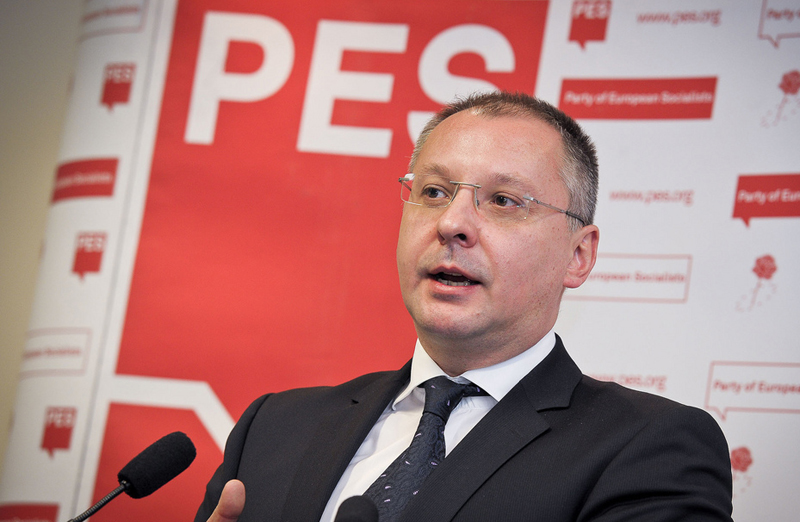 The Party of European Socialists (PES) released a statement Monday condemning the “unrepresentative” constitution which passed despite the low voting turn-out rate.

The PES announced it will hold a conference in Egypt during mid-January alongside regional social democratic parties, Socialists & Democrats (S&D) groups in the European Parliament and the Global Progressive Forum.

“This referendum on the draft constitution was voted on by very few, and will represent even fewer,” Party of European Socialists President, Sergei Stanishev, said. He added that avoiding further divisions is currently crucial after “an opportunity to build democracy with the support of all Egyptian people has today regretfully been missed.”

Mr. Hannes Swoboda, President of the S&D group, stated that hope remains in the next parliamentary elections. “There is still a chance to vote for a more balanced and representative parliament as an expression of the new democratic life in Egypt,” Swoboda said.