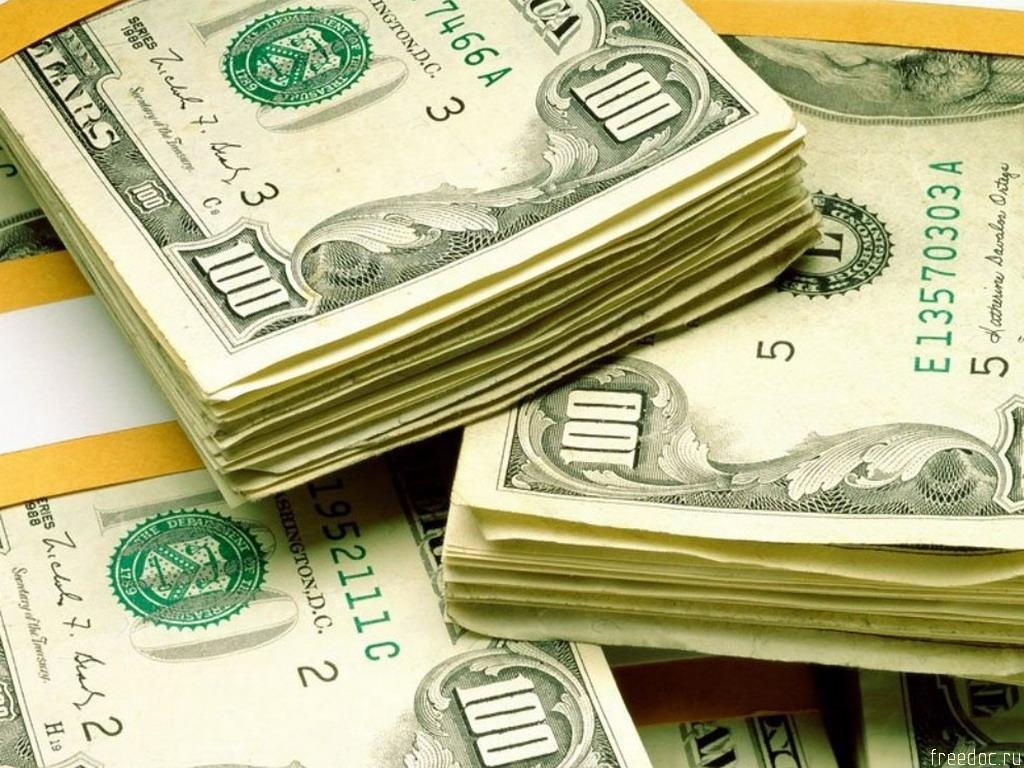 The Central Bank (CBE) released a statement on Saturday announcing it will begin using foreign currencies auctions to buy and sell dollars in the market. The mechanism replaced CBE’s previous practice of a managed float regime. The statement also warned that foreign reserves have reached critical levels.

A day after the announcement and the first day CBE used foreign currency auctions, the US dollar exceeded and 6.49 (2 per cent commission included), EGP 6.36 in banks for corporate customers, while some sources confirmed they bought it at EGP 6.50 from exchange offices, following speculations of future increases.

“The increase is related to the new mechanism,” explained an anonymous treasury expert. “It’s normal for a currency’s price to rise with new mechanisms; it will stabilise afterwards.”

On the same day, CBE sold $75m to a number of banks at approximately EGP 6.25 rates. Each bank is restricted from buying more than $11m, according to the auction’s rules.

“The only difference between now and the past is transparency, now we know the amounts offered on the market and the price at which they are sold,” added the treasury expert. He compared the current situation to the old “Price Maker” mechanism adopted by the CBE.

The treasury officer linked the raise to International Monetary Fund’s (IMF) conditions that remain unknown until now, but it is being done in a “chic” manner, unlike the traditional methods followed by the ex-Prime Minister Atef Ebeid. According to him, the dollar’s price hike will continue until it reaches the “desired” level.