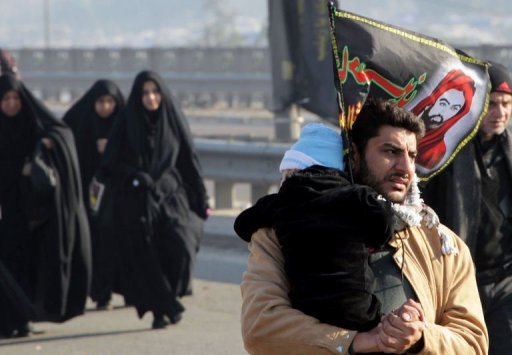 Baghdad (AFP) – The toll from a wave of attacks across Iraq on Monday has risen to 22 dead and at least 83 wounded, security and medical officials said.

A total of 15 shootings and bombings struck 13 cities and towns in the north, central and south of Iraq, the officials said. Previously, the toll was put at 12 dead and more than 40 wounded.

In the deadliest attack, seven people – three women, two children and two men – were killed when three houses were blown up in the town of Mussayib, south of Baghdad, police and a medic said. Four others were wounded.

Five policemen were killed by a roadside bomb in Kirkuk, four people died in a suicide car bomb in Baghdad, and attacks in the cities of Hilla and Mosul killed two people each.

One person each was killed in Latifiyah and Tuz Khurmatu.

No group immediately claimed responsibility for the attacks, but Sunni militants such as Al-Qaeda’s front group in Iraq regularly target officials and security forces in a bid to destabilise the government, and also often attack Shi’a pilgrims.