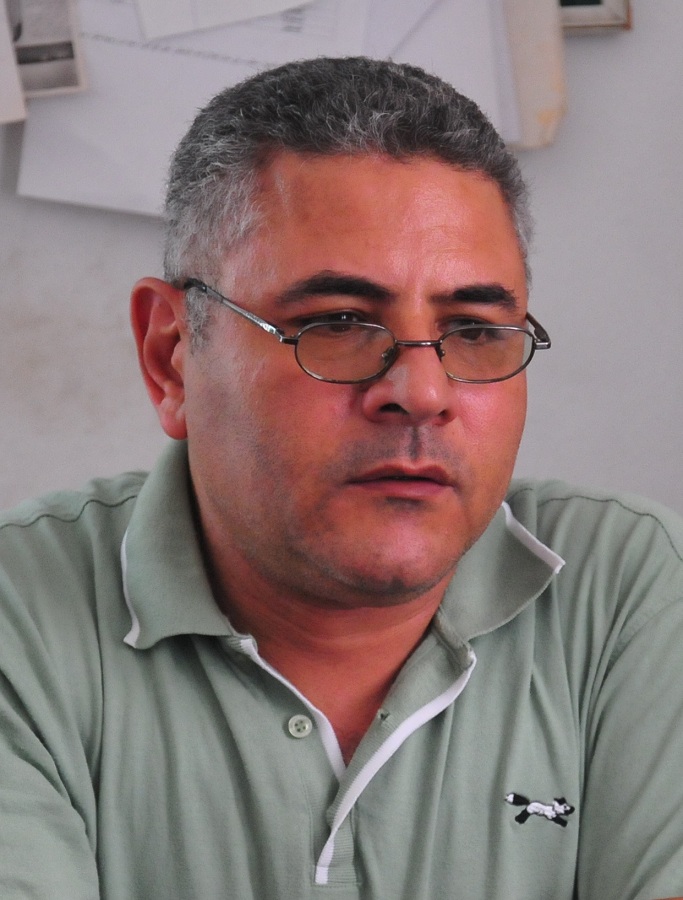 Advice to the president

I was not amongst those who felt pride when President Morsy opened his shirt in front of tens of thousands of people in Tahrir Square and showed that he was not in fact wearing a flak vest during his swearing in ceremony after winning the presidential elections.

To be fair, this is something that any president may have done while celebrating victory amongst his supporters, as a meaningless gesture that would quickly escape the minds of the people, soon to be replaced by tangible measurements about the extent to which his administration has or has not improved the lives of the people.

It wasn’t before long after that that President Morsy released a list of programmes and projects that he sought to implement within his first 100 days in office. Although implementing these measures may have seemed easy at first glance, in reality doing so would require tremendous effort and serious political will.

However as we know the president was not able to live up to his promises, and it wasn’t long before his previous announcement of not wearing a flak vest during his swearing in ceremony, soon became the subject of ridicule and sarcasm amongst his opponents and supporters.

Perhaps a campaign to beautify Egypt, ridding the country of the mountains of garbage found in its cities and squares that have transformed our nation from one of the world’s most beautiful to among its ugliest, was in order.

No one in Egypt is able to start their day optimistic when the first thing they see when they open their eyes and leave their house is piles of garbage littering the streets, clogging up traffic and making it difficult for passengers to navigate. Poverty is not a flaw, if it is in fact the result of a lack of resources and ability. However in this case, the permeation of waste throughout Egypt is indeed the result of neglect, apathy, and the lack of a clear conscience.