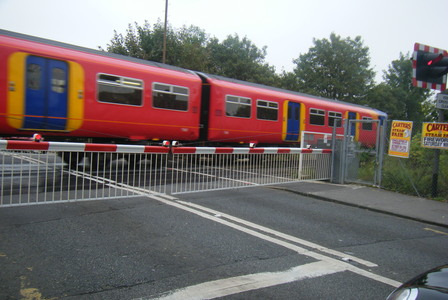 The National Authority for Egyptian Railways (NAER) has announced for tender the development of 150 barriers at train stations, as a response to a Ministry of Transport request to develop level crossings.

The project is divided into six groups of 25 barriers, and each bidding company is expected to develop a maximum of two groups.

Barriers are planned to be funded by the NAER, at a cost of EGP 200m.

The project is expected to install lights and bells, which will work automatically when a train approaches.

The project also will include improved signalling systems.

Deputy head of NAER ,Yehya Ibrahim, said: “The caretaker Minister of Transport Tarek Wafiq has called on the minister of development to direct 12 governors to change 27 barriers into overhead bridge and tunnels.”

Ibrahim said Wafiq asked the governors to clear all obstacles in the path of the development, such as street vendors and large markets. This plan is intended to be completed by the end of 2013.