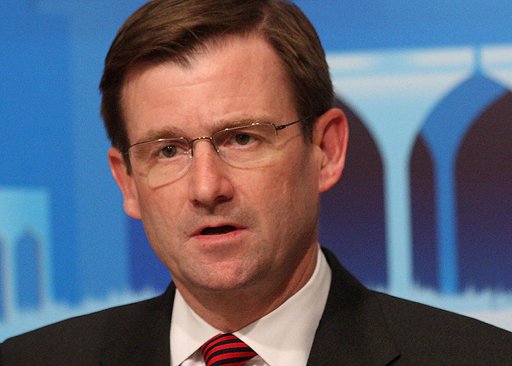 The United States envoy for Middle East peace was in Cairo on Wednesday for meetings with Egyptian officials ahead of a meeting of the Quartet on Thursday.

Spokesperson for the US embassy in Cairo David Linfield said Hale’s visit is “part of our ongoing consultations with Egypt on a full range of issues, in this case advancing peace in the Middle East.”

The Quartet has come under criticism recently by both El-Araby and the Arab League council. In a speech at the beginning of December El-Araby questioned its role, arguing that it has not made any substantial gains in achieving peace. The council made a similar criticism in November.

Hale met with Palestinian Authority President Mahmoud Abbas in Amman on Tuesday and is expected to return to Amman on Thursday for the Quartet meeting.

Calls have been made for fresh Israeli-Palestinian peace efforts to be pursued this year. In a joint Russian-EU statement in December, Russian foreign minister Sergey Lavrov and EU representative for the peace process Catherine Ashton underline the urgency of renewed, structured and sustainable efforts in 2013.

British foreign secretary William Hague made a similar call after a meeting in London with El-Araby on Monday saying, “2013 offers new opportunities to end the Israeli-Palestinian conflict by negotiation.”