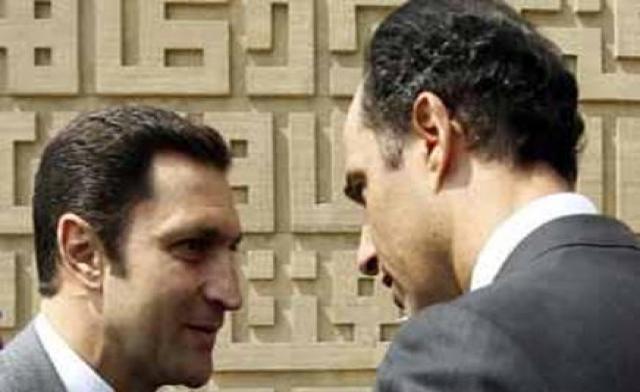 Giza Criminal Court has postponed the financial corruption case against former President Hosni Mubarak’s sons Alaa and Gamal to 9 February, as well as six other defendants.

The former president’s sons are accused of making illicit gains out of the sale of the Egyptian National Bank and are also facing charges of insider trading in the Egyptian stock market.

The postponement on Saturday was due to the specialised committee tasked with presenting a report on the case not completing its report, and asking for a deadline extension.

Judges Club Chairman Ahmed El-Zend filed a lawsuit against Sultan accusing him of insulting him in a Facebook post.

The court had postponed the case in December due to the nationwide judicial strike.

El-Badawi received the sentence after the Egyptian Football Association filed a lawsuit against him over a bounced cheque.

The Wafd leader failed to pay the FA royalty money as head of the Sigma Advertising Company.