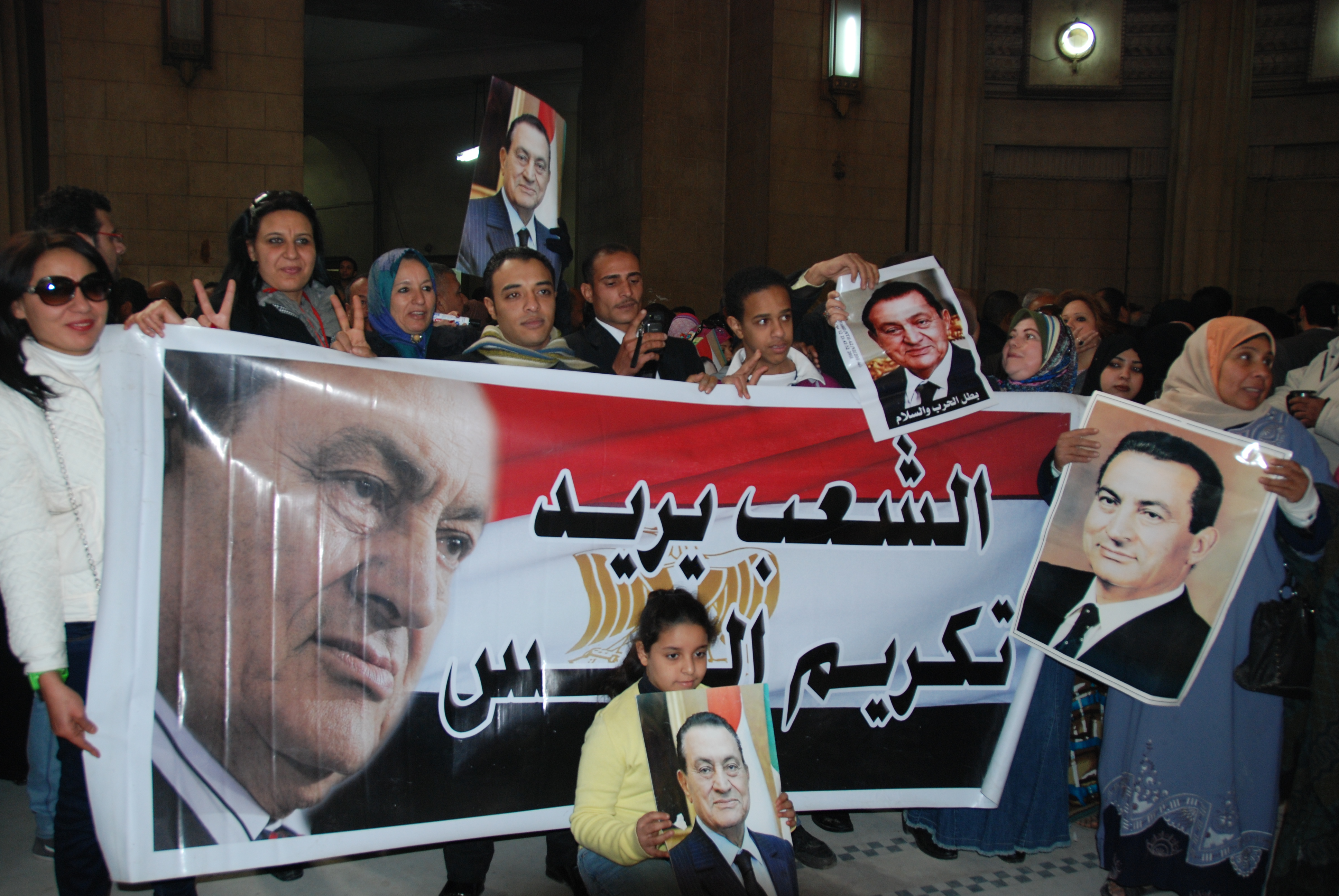 The Court of Cassation has ruled that ousted President Hosni Mubarak and his former Interior Minister Habib Al-Adly be retried for their role in the deaths of protesters during the 25 January Revolution. Six aides, who were also sentenced last June, will also be included in the retrial.

The cassation court, headed by Judge Ahmed Ali Abdel Rahman, accepted appeals from both the defence and prosecution in the case, reported state-owned MENA.

Lawyer Amir Salem, who represents families of victims during the revolution, anticipated a more just trial following the decision to retry the former regime figures.

“Some think that the [decision] is in favour of Mubarak,” said Salem. “This isn’t the case, because the court ignored a lot of the [presented] evidence in the last trial.”

While no new evidence can be introduced to the trial, the evidence that had been filed during the past trial can be reconsidered by the judiciary. “The first criminal court ignored evidence, witnesses, files, books of the Central Security Forces (CSF), and evidence further implicating the police,” said Salem.

The lawyer said the previous ruling was politically motivated, and that all existing evidence eligible to be reconsidered would show that the defendants had larger roles in the crackdown on protests than simply “failing to stop their killing.”

The previous hearing considering the retrial took place on 23 December as dozens of Mubarak supporters waited outside the courthouse.

Mubarak and Al-Adly were handed 25-year life sentences last June for failing to stop the killing of peaceful protesters during the uprising. The supporters of the two prominent regime figures gathered outside the courthouse chanting in support of the former president, and expressed their approval when the decision was made to conduct a retrial.

Al-Adly has been detained at Tora Prison, while Mubarak has been kept at the same prison’s hospital.

Cairo Criminal Court acquitted 24 former regime figures, including former head of the People’s Assembly Safwat Al-Sherif and NDP businessman Mohamed Aboul Enein, in a trial accusing them of having connections to the “Battle of the Camel,” an attack on protesters in February 2011 that left 11 dead and over 600 injured.

The date for the beginning of the new trial has not yet been determined.