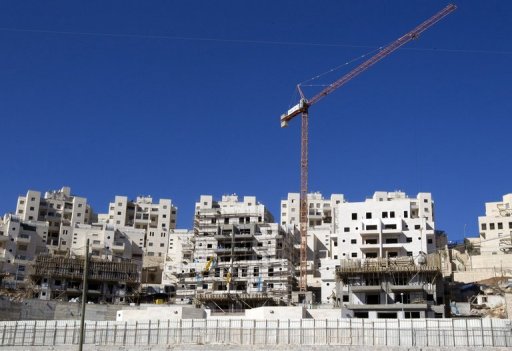 Jerusalem (AFP) – Israel’s defence ministry has published plans for 170 new housing units and another 84 guest rooms in the West Bank settlement of Rotem in the Jordan Valley, anti-settlement activists said on Sunday.

The settlement itself previously received government approval, but no building plan was set out, according to Hagit Ofran of the Peace Now organisation.

“Last week it was deposited for public review. It is talking about 200 units, 30 of them are already built. In addition, another 84 units are proposed for guest rooms,” she said.

“It will be deposited for 60 days for the public to file objections. After all objections are collected and heard, the planning committee will decide whether to approve or refuse the plan. Usually they approve it.”

The Israeli government has moved forward aggressively in recent weeks with settlement construction plans in east Jerusalem and the West Bank, prompting angry condemnation from the Palestinians, and international criticism.

Israel says settlements are an issue to be discussed during negotiations, but the Palestinians say they will not hold peace talks while the Jewish state builds on land they want for their future state.

The international community considers Israeli settlements built in the West Bank, including east Jerusalem, to be illegal under international law.