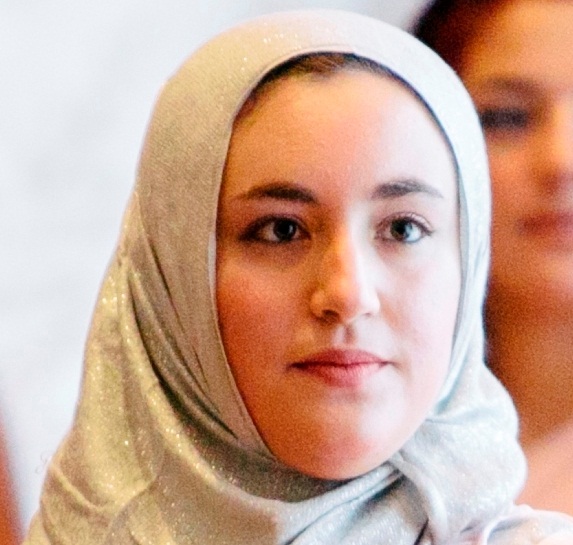 When stressing the merits of Egypt’s new draft constitution and the rights it would guarantee the Egyptian people, a 21 December presidency-approved press release noted that Article 198 of the draft prohibited military trials for civilians. Just weeks after the document’s approval, civilian journalist and blogger Muhamed Sabry was arrested in Sinai for filming in a military zone; he continues to face the prospect of an unfair military trial today.

Was the presidency looking at an old version of the constitution and perhaps put out an untimely release? Or is the military trial that Sabry faces completely outside of the scope of Egypt’s new constitution?

Unfortunately, the answer to neither question is “yes.”

A quick look at the text of Article 198 confirms that the presidency’s statement was inaccurate and manipulative. While the article does place a ban on military trials for civilians, it immediately qualifies this with the conditional clause “except with crimes that harm the armed forces.”

Having witnessed the extension of emergency rule in Egypt for legally-ambiguous phrases like this one and the similar presence of conditional statements littered throughout the remainder of the constitution, it does not take a rocket scientist to realize that the condition can be cited in almost any circumstance and that it can and will be used to uphold the interests of the armed forces over those of civilians in any context in which the ruling regime deems acceptable.

Sabry could face up to one year in jail for filming in the Sinai and writing a story on land ownership in border areas. His arrest is especially problematic because the entire Sinai could potentially be re-classified as a “military zone,” leading to the arrest of any journalist who attempts to deliver stories from a region that has been dealt with by the government and state institutions with a near complete lack of transparency.

Furthermore, while there are rules and regulations that must be considered with any employment, this arrest sets a dangerous precedent in which a civilian can easily face a military court for simply performing his or her job.

Although Sabry is considered by most to be the first civilian arrested and facing a military trial since the passing of the constitution, he is not alone. Over 12,000 civilians have been before military trials since the January 25 revolution. While the practice was significantly limited after the departure of the SCAF from power and since the inauguration of President Morsy, at least 38 civilians have faced military trials in five different cases since November 2012.

One of the most prominent cases which remains problematic in the post-constitution context is the issue of Qursaya island. In November 2012, 25 residents from the island were arrested and are now facing military trial for a variety of accusations, among them “encroaching on army-owned property” and being “present in a military zone.”

While the ownership of land on the island of Qursaya has long been contested, two cases in 2008 and 2010 confirmed the ownership of Qursaya to its civilian residents. Despite this, members of the armed forces attacked residents in November, claiming ownership of the land, leaving at least one Qursaya resident dead. It is these clashes that have become the basis for the recent trial.

Resolving a land issue between civilians and military personnel with a military court despite two earlier decisions by civilian courts raises serious questions on bias and principles of justice. It is practically inconceivable that a military court would rule in favour of civilians in such a circumstance. Furthermore, in light of the new constitutional language, the self-defence employed by Qursaya residents against the military personnel is almost certainly bound to be considered “crimes against the armed forces” and the basis for ongoing tribunals.

Since the revolution, civilians have faced military trials for a variety of reasons, ranging from painting graffiti to insulting members of the armed forces. Many civilians in such circumstances have not been afforded proper legal representation, they do not see a judge, and often times their families are not even informed of their arrest and prosecution.

In addition to the immense injustices proliferated by a constitutional article which facilitates the presence of military trials, this issue is a historical legal travesty as well. The 1971 Constitution did not mention military trials anywhere in its text and Article 20 of the 1954 Constitution expressly barred the trials of civilians in front of any military and exceptional courts. Thus Article 198 represents even more contextual regression.

There is no doubt that Egypt seems to be degenerating in terms of personal and civil rights in a worrisome manner. The arrest of Sabry so quickly after the passing of the constitution and the ongoing human rights abuses that continue under the pretext of respect and sovereignty for the armed forces only serves to confirm this alarming trend.

Ultimately however, most worrisome of all is the legal justifiability of this entire phenomenon. And this is only the beginning.

Mai El-Sadany is a law student at the Georgetown University Law Centre in Washington, DC. She is a graduate of Stanford University and is of Egyptian origin. Follow her @MaiE_89

This article was originally published on EgyptSource