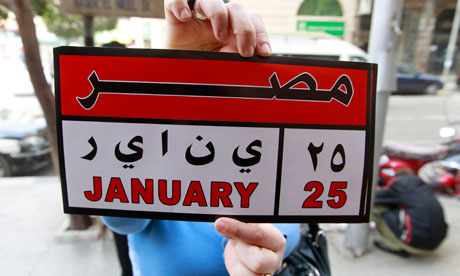 The former director of Beni Suef security authority and 10 police officers have been acquitted of killing protesters during the 25 January Revolution.

Beni Suef criminal court issued the verdict of acquittal on Tuesday, finding no evidence that General Ahmed Shawky, former security director, and the other police officers were responsible for killing protesters on 28 January 2011, commonly known as the Friday of Anger.

The session was held at Minya courts complex, after Beni Suef criminal court transferred its sessions there for security reasons.

19 people died and 26 were injured in Beni Suef during the violent clashes of the 25 January revolution, according to Anadol Turkish news agency.

Many security officials around Egypt faced charges of killing protesters during the revolution. However, except for security officers at Alexandria who were found guilty, almost all were acquitted for lack of evidence.