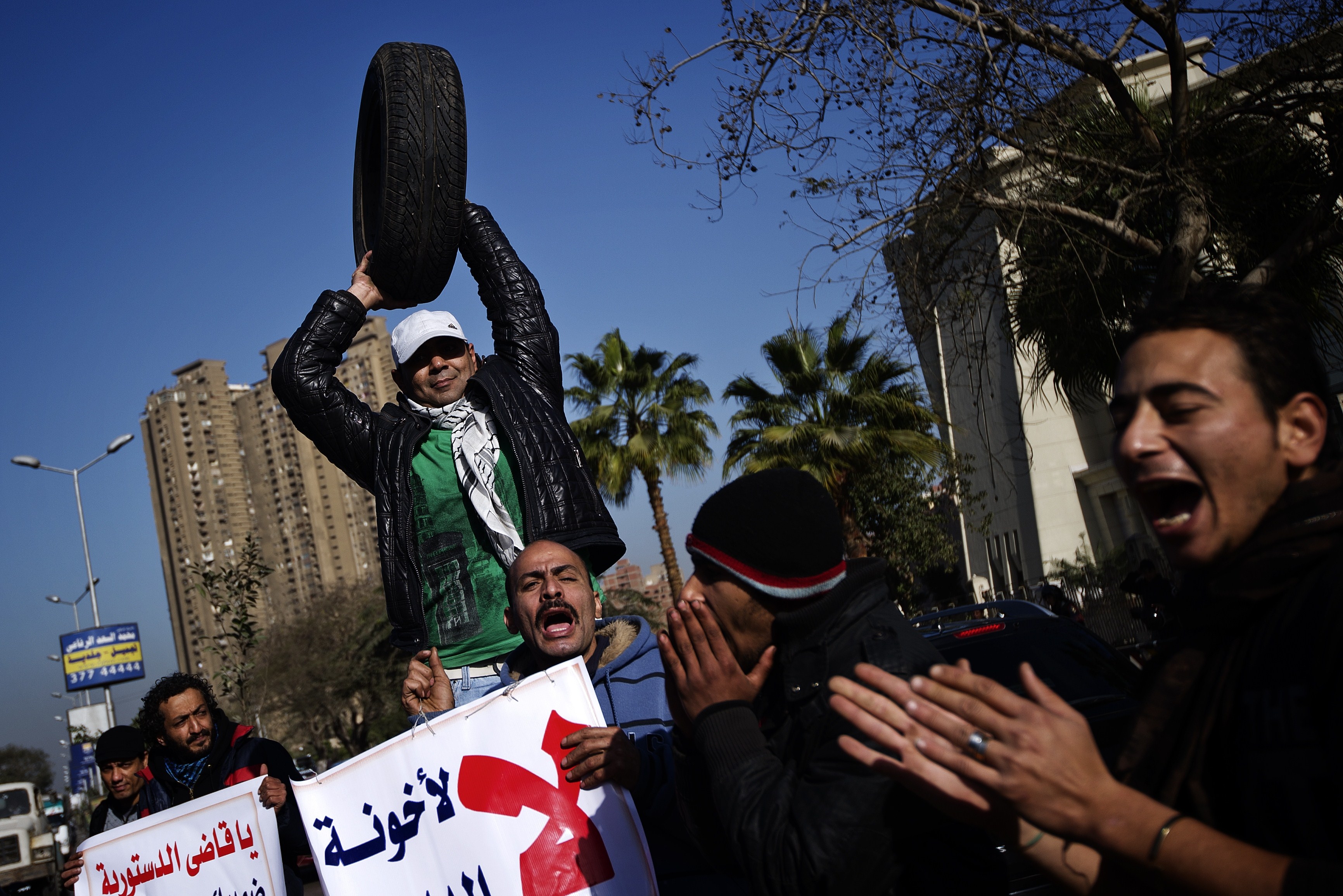 The constitutional court referred the Shura Council case to the commissioners’ authority since the status of the upper house of parliament changed after the adoption of the new constitution.

Several lawyers filed complaints calling for the dissolution of the council, arguing that the law its elections were based upon is unconstitutional. The court had in June dissolved the People’s Assembly, the lower house. It ruled the elections law, which was the same for both houses, unconstitutional.

The court was meant to rule on these cases on 2 December but Islamist supporters of President Mohamed Morsy surrounded the building and prevented judges from getting in, forcing the court to suspend activity.

By the time the court reconvened the new constitution had passed.

The new constitution transfers full legislative authority to the Shura Council until a new lower house, renamed the House of Representatives, is elected. The constitution also bestows new legislative powers on the council in general, in addition to the ones it holds during the transitional period.