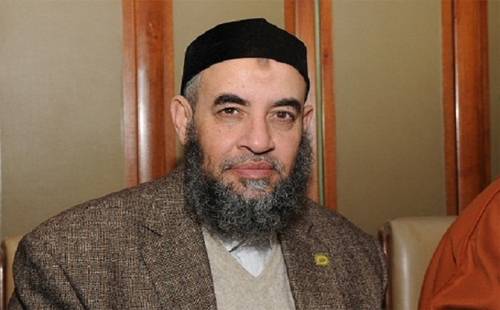 The Salafi Al-Nour party opposes the inclusion of electoral quotas for any group in the new parliamentary elections law.

The party’s spokesperson and deputy chairman for media affairs Nader Bakkar said the party is against the inclusion of quotas as it would cast doubt over the constitutionality of the elections law.

The lower house of parliament was dissolved in June 2012, following a verdict by the SCC ruling the elections law upon which the parliament was elected unconstitutional.

Constitutional expert and legal professor at Cairo University Gaber Nassar disagreed that quotas are unconstitutional. “The constitution authorises legislators to come up with a suitable electoral system,” Nassar said. “Thus, the legislator is able to issue a law protecting a certain category in society.”

Nassar said it would not be possible for the SCC to dissolve parliament after it is elected. “According to the new constitution, the SCC only gets to rule on the constitutionality of laws before they are enacted,” Nassar said. “Thus, the elections law can include a quota. If the SCC deems it unconstitutional, it will issue its verdict before the parliamentary elections are held.”

“There’s no place for making political statements on possible future verdicts of the court,” Nassar said. He added that the Islamist representatives making up the majority of the Upper House don’t possess the political will to include positive quotas in the elections law.

Members of the upper house agreed that each electoral list would include at least four female candidates and they would run in the top half of the list.

He added that quotas are not applied elsewhere in the world. Over thirty countries worldwide have legislated quotas mandating a minimum level of female representation in parliament, others have reserved seats for women or voluntary political party quotas.

A quota for Copts has also been proposed to the Upper House but was turned down by members.