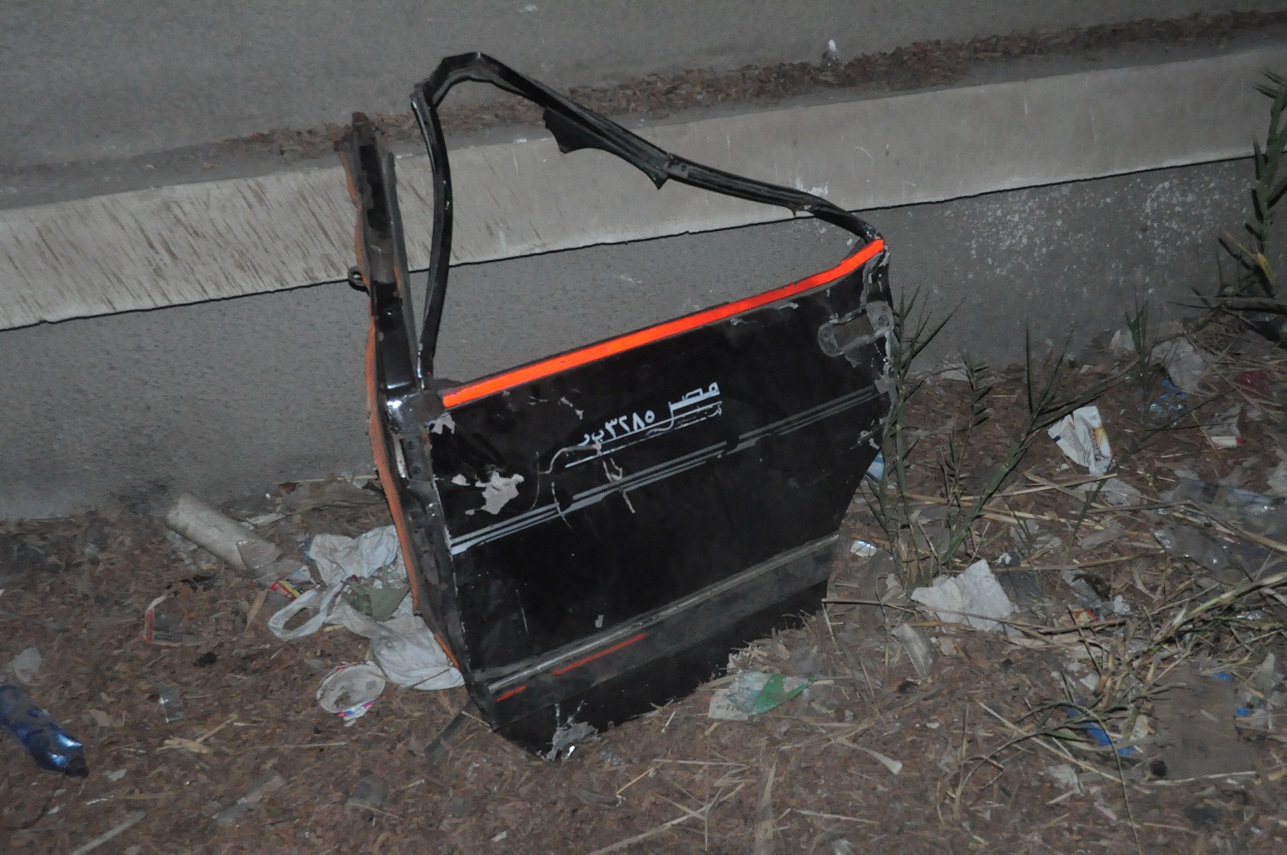 A train has collided with a taxi in Ard Al-Lewa in Giza leaving at least four dead, making it Egypt’s second fatal railways incident this week.

The taxi driver first disobeyed crossing signals and then drove down the train tracks, state- run MENA reported. The taxi’s tyre became stuck in the tracks and attempts to move the vehicle failed as a train approached. The speeding train could not stop in time to avoid the collision.

The crash followed another fatal incident in Badrashein that occurred shortly before midnight on Monday and left 19 dead and over 100 injured.

Last November, a train that collided with a school bus in Assiut left around 50 children dead.

The Minister of Transportation Hatem Abdel Latif said of 80-85% of all railcars in Egypt were too old to be safely used. He added that the problem has to do with maintenance and the need to reduce human error of those working the railways.