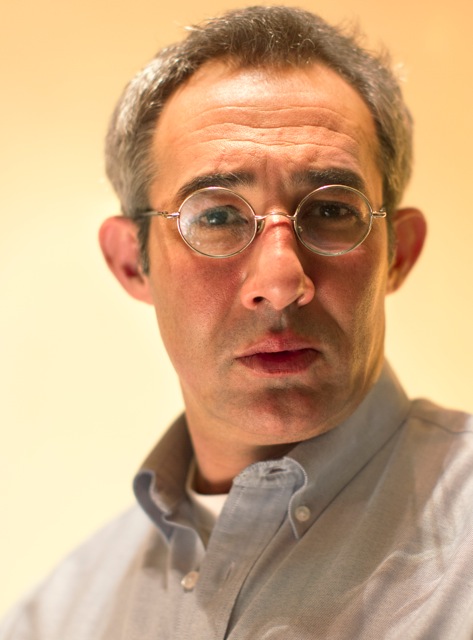 On the eve of the second anniversary of the Arab Spring, the message of our progressive conference could not be more significant: it is time to put hope into action.

This weekend in Cairo will see the coming together of 200 progressive European and Arab representatives to discuss the recent developments in Egypt and across the region. Our aim is clear and simple. We need to remind ourselves, our citizens, and the media, of the initial goals of the Arab Spring.

Two years ago, the Arab Spring burst into bloom in Tunisia and then across the region. This was a new flowering of hope for open and democratic societies and this hope was nourished by a belief in universal and fundamental principles. The ideal of democratic rights and social justice enriching the region captured the imagination of the world. Two years later we are forced to think hard and remind ourselves of these principles.

We should not forget the name of Mohamed Bouazizi, and the events outside a Tunisian municipal office that sparked this revolution. From the tyranny in Syria to the fragile but positive steps in Tunisia and Libya, the region has gone through huge change and challenges. At the same time, amidst newly emerging democracies, and taking into account the common quest for freedom, we should not forget either the Palestinian people’s struggle for the fulfilment of its inalienable rights, including statehood on 1967 borders, the end of the Israeli occupation, and the achievement of having Palestine recognised by the UN as a non-member observer state.

Our conference in Cairo intends to remind us all again of a single truth: the true spirit of the revolution. Progressive from both sides of the Mediterranean will gather on the 19th and 20th of January to promote freedom, democracy, human rights and social justice.

A major part of our conference is the establishment of the Arab Social Democratic Forum. The Forum illustrates that it is possible to bring together political forces based on open and inclusive dialogue and not just based on shared ethnicity or religion. It marks the first steps towards regional cooperation based on progressive political ideas.

The region needs progressive cooperation to face its three major political challenges: transforming autocratic states into democracies (with a new political system, checks and balances, a reformed judiciary, and freedom of the media) while at the same time answering the legitimate demands of the people for a better life and increased job creation. The Arab uprisings also further highlight the urgent need to achieve peace in the Middle East based on international law.

We know that the path of democratic transition is a long one and there are no simple solutions. We would do well to remember that populist slogans only result in long-term disappointment. The foundations of democracy take time to build, as the last generation saw in Eastern Europe, and the one before that saw in Southern Europe. We must also remember that before we build solid foundations we must clear the ground of all the roots of the old regimes. Strong civil society and trade union participation are absolutely essential to help prepare that ground.

This event will show that we are the political family that can deliver on the demands of the people and will prove our commitment to improving the situation for all people of the region. More importantly, it will demonstrate that progressive leaders are ready to take office and responsibilities.

There are positive reference points, again inspired by our progressive network. In the last two years, Tunisia has shown us that peace and democracy can be achieved to promote the constitutional development of their country. Our joint conferences in Tunis (2011 and 2012) in support of those who demonstrated peacefully and united for freedom, dignity and a more just society have given us a solid basis for cooperation.

The European Socialist and Social Democratic family is proud to do what it can to facilitate these developments. A primary concern is to ensure that the European Union’s focus on the region is based on building stable and open societies through practical measures. There are profound structural and social problems across the region.

Unemployment, particularly youth unemployment, can leave hundreds of thousands feeling excluded and frustrated. We must ensure that the EU helps build programmes to ensure that this frustration does not turn to anger or disillusionment with these newly emerging democracies.

Dr Hussein Gohar is a founding member of the Egyptian Social Democratic Party, a centre-left party that was formed in the aftermath of the 2011 Egyptian uprising; it held 23 parliamentary seats in the now dismissed People’s Assembly of Egypt. He is a member of the Supreme Council and the Political office of the Party and serves as the International Secretary. He has been widely engaged in political activism before, during and after the uprising resulted in the resignation of Hosni Mubarak. A consultant gynaecologist, Dr Gohar is Fellow of the Royal College of Obstetricians & Gynaecologists (UK).