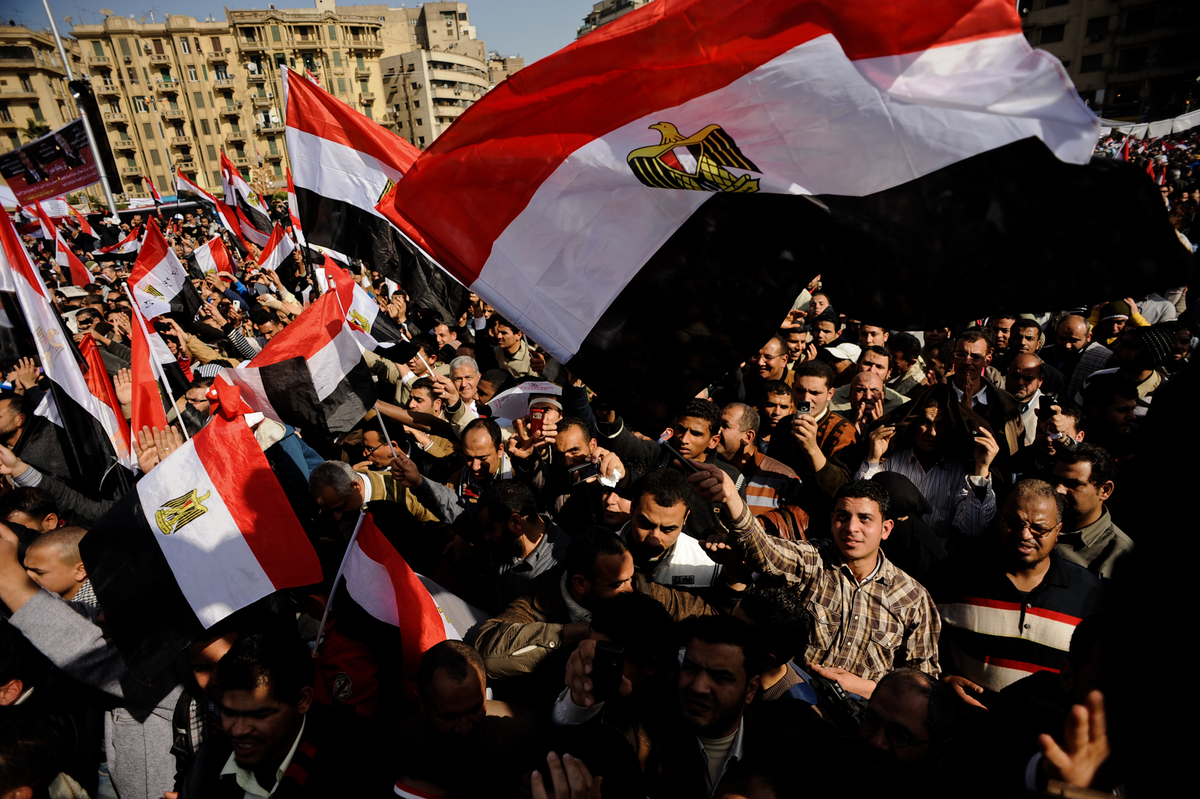 The Ministry of Interior anticipates that demonstrations on the two-year anniversary of the revolution this Friday will remain peaceful.

New Minister of the Interior Mohamed Ibrahim, in a Sunday night interview on Dream TV, said he thought “the celebration of the anniversary of the glorious revolution will be a memorable day with its peacefulness and will invariably show the civilisation of Egyptians.”

Ibrahim added that there would be no security forces in Tahrir Square, saying he trusted demonstration organisers, but will secure various areas surrounding it in case infiltrators attempt to “sabotage” peaceful protests.

In the same interview Ibrahim said he hoped the Ultras Ahlawy and Al-Masry fans would refrain from violence following the verdict in the Port Said stadium massacre case, scheduled for 26 January.

Former presidential candidate Abdel Moneim Abul Fotouh’s Strong Egypt Party announced its formal decision to participate in the Friday demonstrations on Monday. “We do not seek to overthrow the elected government, despite severely criticising it,” read the party’s statement. The group listed a number of demands for which it planned to demonstrate.

The Strong Egypt Party demanded retribution for those who died or were tortured since the revolution and called for the release of all those detained for events surrounding protests.

It also demanded the implementation of minimum and maximum wages and for the government to hold past government officials accountable for corruption. It also said it rejected the sought-after IMF loan and the ongoing military trials that are sanctioned by the current constitution.

The National Salvation Front (NSF) provided reasons for its call for demonstrations on the anniversary. Firstly, the group claimed they were necessary to emphasis the vitality and continuity of the revolution. The NSF also said demonstrations would represent an effort to call for the end of the Brotherhood’s dominance of government institutions and request economic development in the name of “social justice.” The NSF also reiterated its request for the government to ensure that the upcoming parliamentary elections would be free and fair.

Protesters in Tahrir will be joined by groups including the 6 April Youth Movement, Revolutionary Socialists, the Kefaya Movement, and other nonpartisan movements.

The influential Salafi Al-Nour Party announced that it would not participate in any demonstrations on 25 January, saying it would work to rebuild the country.

Earlier this week the Muslim Brotherhood announced that it would not participate in any demonstrations or celebrations, instead focusing on “service-campaign” celebrations, dubbed “Mother Egypt…your children matter” ahead of parliamentary elections. The campaigns would involve providing medical assistance and clean drinking water to villages. The Brotherhood released a statement on Sunday insisting that the campaigns were strictly of a service nature and was not related to politics.