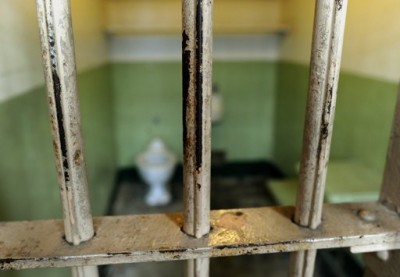 A final medical report released Tuesday suggests a man who died in police custody was tortured to death.

Mohamed Abdel Aziz, the lawyer for the family of Sa’ad Said, who died in police custody after being arrested last November, said the report documented extensive bruising and abrasions to Said’s body.

“This is going to have a positive effect on the outcome of the report filed,” Abdel Aziz said. He expected the police to summon Abdel Gawad and the forensic pathologist who released the medical report, Mohamed Soliman, for investigation.

The final report identified psychological trauma as a contributing factor in Said’s death. This was the first time such a report had listed psychological factors, Abdel Aziz said, describing it as an “unprecedented detail.”