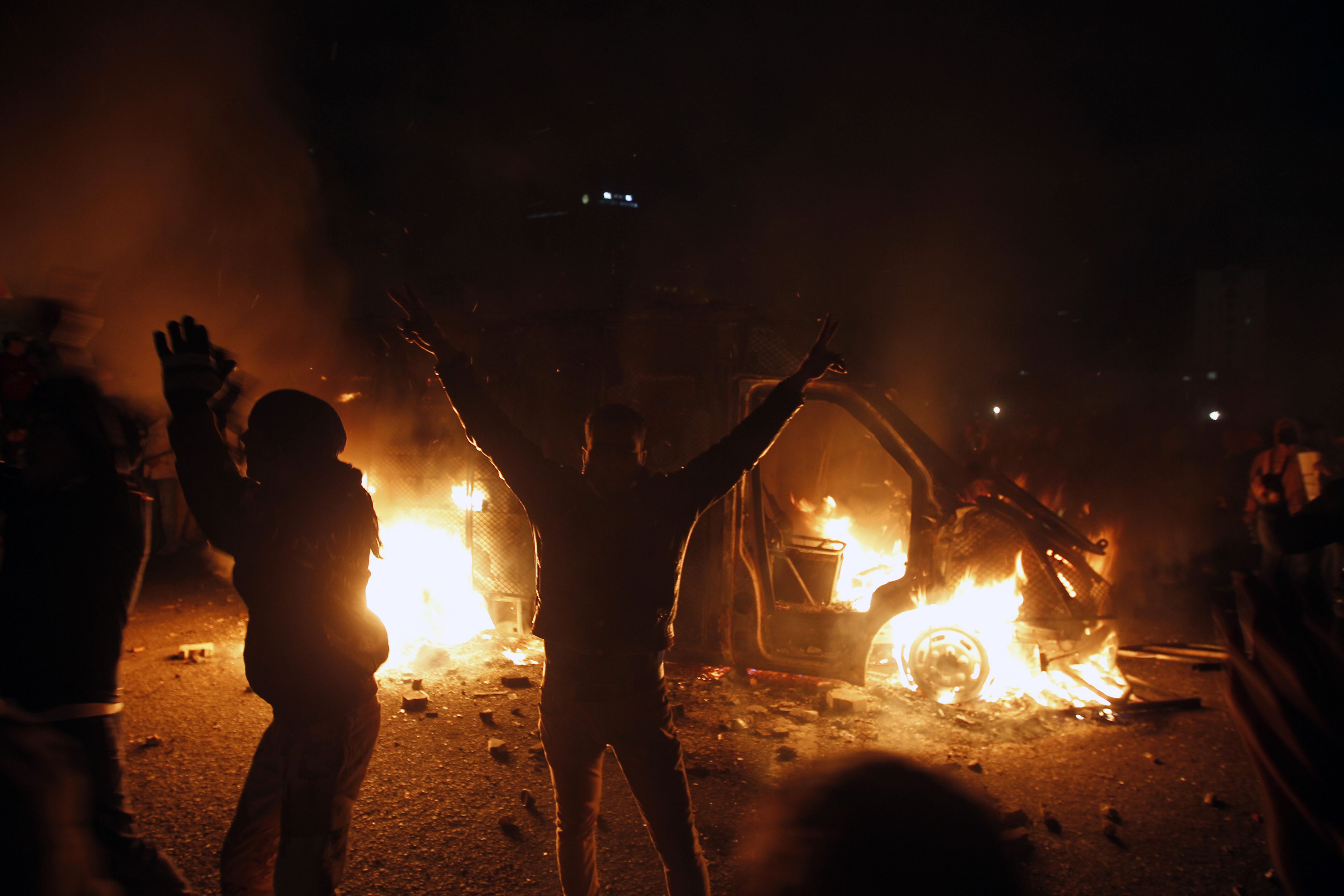 Following several days of violence in Egypt, the United Nations (UN), Amnesty International, and the United States (US) have expressed concern over the deteriorating state of affairs in the country.

The UN’s high commissioner for human rights Navi Pillay expressed “alarm” on Tuesday and urged all parties to hold a serious dialogue to halt the spread of violence.

She also called on the government to “urgently rethink its responses to the unrest which have ranged from excessive use of force on one hand, to complete failure to protect people, especially women, on the other.”

Pillay said, given the current fragile and unstable state of the nation, “Each missed opportunity to reach national consensus and each example of excessive use of force by security forces is aggravating an already frighteningly tense and volatile situation.”

She also lashed out against sexual harassment in public areas: “I deplore the fact that sexual violence is permitted to occur with apparent impunity in a public square, and that the authorities have failed to prevent these attacks or to bring more than a single prosecution against the hundreds of men involved in these vicious attacks.”

Morsy’s call for dialogue was welcomed by Pillay, who urged him to “listen to the demonstrators’ demands, tackle grassroots problems, address key issues raised by the opposition with regard to the recently adopted constitution and to take immediate measures to solve the numerous serious problems currently affecting the judicial system.”

In a report release Monday titled “Egypt: Uprising commemoration unleashed death and destruction,” Amnesty International concluded that security forces had used excessive force when dealing with protests and urged police from using lethal force “unless it is unavoidable to protect human life.”

The report was based on observations by an Amnesty researcher who concluded security forces in Suez had used deadly force in various situations which protesters posed no threat to the lives of the officers or others.

Amnesty noted that security forces did not follow protocol established by Egyptian legislation which, “while falling short of international standards, sets some limits on the use of firearms by police, including requiring the issuing of audible warnings and aiming at the feet.”

“As more protests continue today to commemorate the bloodiest day of the ‘25 January Revolution’, the Egyptian authorities must issue clear orders to those policing protests to respect freedom of peaceful assembly and avoid unnecessary or excessive force,” said Amnesty International’s Deputy Director for the Middle East and North Africa, Hassiba Hadj Sahraoui. “They must make absolutely clear that those that use arbitrary and excessive force will be brought to justice.”

Hadj Sahraoui demanded authorities ensure investigations into the violence are carried out by an independent and impartial body that is not implicated in the killing, adding that “recent events in Egypt demonstrate that there is no way forward unless there is a real accountability for police abuse and justice is delivered by an independent judiciary.”

In response to emergency law enforced in Suez, Port Said, and Ismailia, Amnesty “urged Egyptian authorities to consider whether less intrusive measures would be better suited to restore order.”

The US government also responded to the turmoil, calling the past few days “difficult and violent,” and adding they would be watching events unfold.

Department of State spokesperson Victoria Noland said the US was gratified to hear President Mohamed Morsy’s call to political parties for open discussion, adding that political forces in Egypt should “avail themselves of this opportunity to work together through dialogue to deal with the underlying issues.”