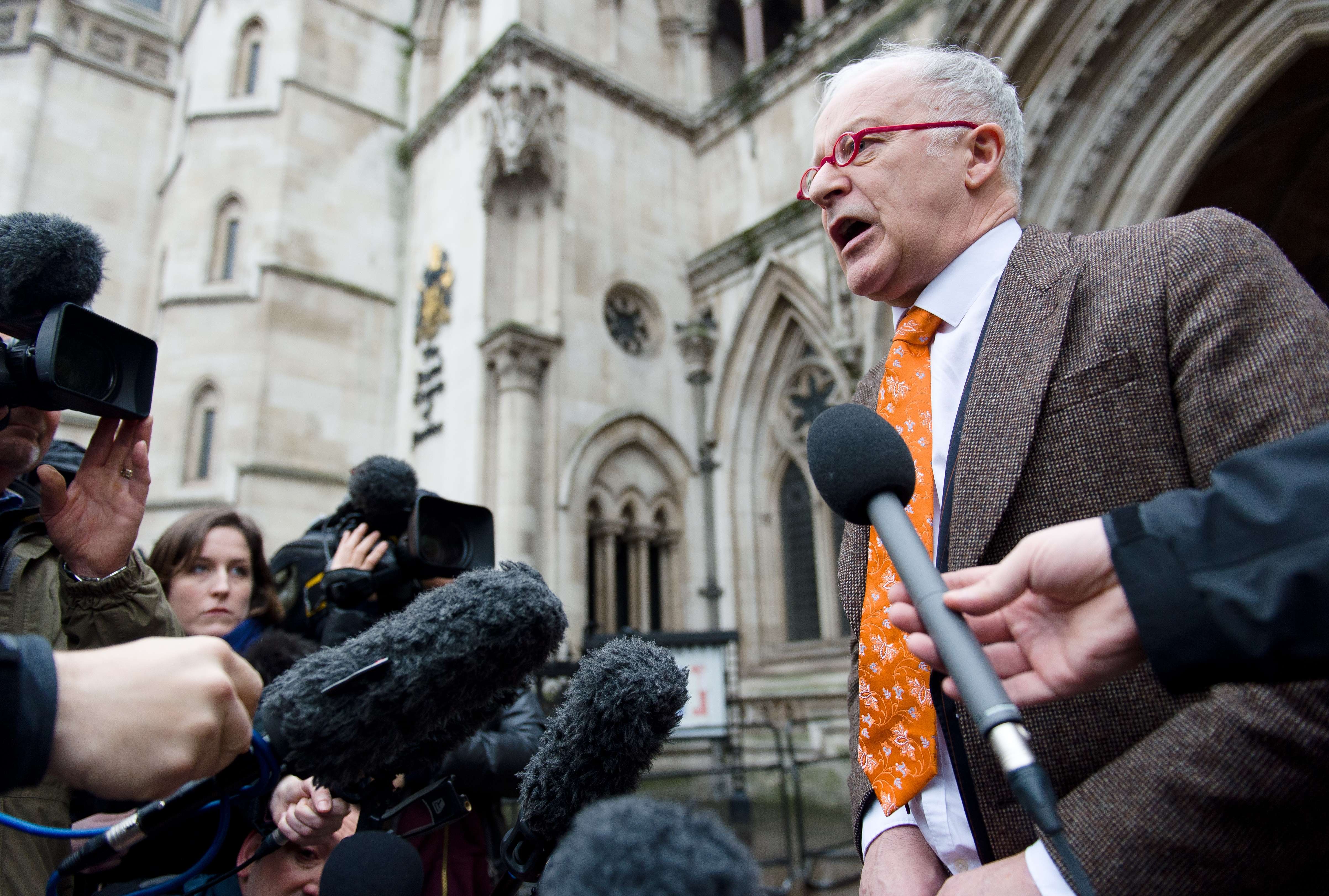 Allegations that British interrogators were guilty of unlawful killings and torture between 2003 and 2009 were put before judges in an 82-page document, with soldiers accused of “terrifying acts of brutality”.

Britain’s Ministry of Defence (MoD) has set up a body, called the Iraq Historic Allegations Team (IHAT), to investigate the claims.

But Public Interest Lawyers, the firm representing the 192 Iraqis, claims IHAT is not sufficiently independent and is using the three-day hearing to push for a public inquiry.

The MoD argues a public inquiry would be “premature and disproportionate”.

Michael Fordham QC, representing the Iraqis, told the court: “Enough is enough. There must be a public inquiry in relation to the credible and prima facie cases of human rights violations perpetrated by the British military in Iraq from 2003-09.”

He said the IHAT panel, which included members of the Royal Navy Police, failed to meet “the relevant standard of independence”.

The lawyer said it was necessary for “somebody independent to grasp this nettle and pursue the truth of what happened, and its implications, compatibly with the rule of law”.

The case is likely to be the tip of the iceberg, with lawyers saying another 800 other claims of violations will be made.

A MoD spokeswoman said: “The establishment now of a wide-ranging public inquiry to consider alleged systemic issues would be premature and disproportionate.

“It is also likely that any single public inquiry would take much longer than the investigations already being undertaken.”

She said the MoD was awaiting the outcome of the IHAT investigations and would respond in due course, adding: “The MoD takes all allegations of abuse seriously which is precisely why we set up the Iraq Historic Allegations Team to ensure that all allegations are, or have been, investigated appropriately.”S