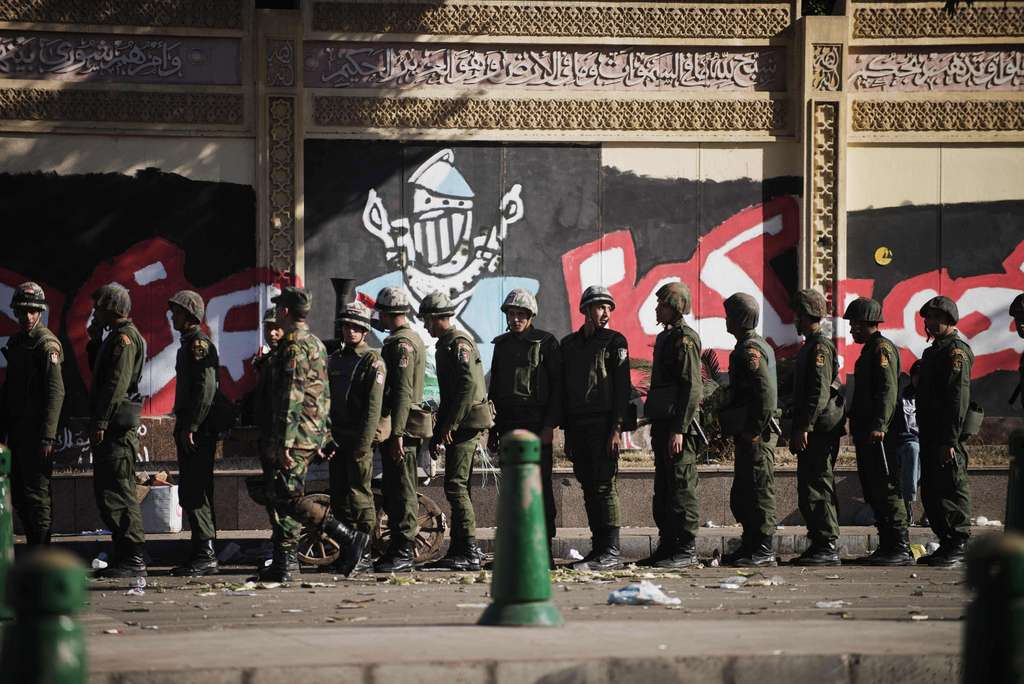 A group of activists have announced plans to hold a street football tournament in front of the Presidential Itihadiya Palace. The matches will begin Tuesday at 9 pm and lasting until 6 am, coinciding with curfews enforced in Port Said, Suez and Ismailia.

The event’s Facebook page states the football tournament will include games for men, women and children. Participants will form teams of at least three plus a goal keeper and present their national ID when needed.

One of the organisers, Amira Mikhail said the event is intended to be a peaceful way of expressing solidarity with citizens of Port Said, Suez and Ismailia. Thousands of residents of these areas have defied the curfew by protesting in the streets after 9 pm.  “We will have some fun, express solidarity with the canal cities, and highlight the focus on Itihadiya Palace,” Mikhail added.

Leftist blogger Wael Khalil called the idea new and creative, saying: “I don’t have any problems with such ideas. It shows the authorities that the old traditional ways don’t work anymore.”

Freedom and Justice Party spokesperson Ahmed Sobei said there should be no boundaries to peacefully practicing freedom of expression.

Sobei added: “Although the emergency status imposed on the canal cities is meant to protect citizens and vital institutions, any peaceful activities cannot be hindered by anybody.”