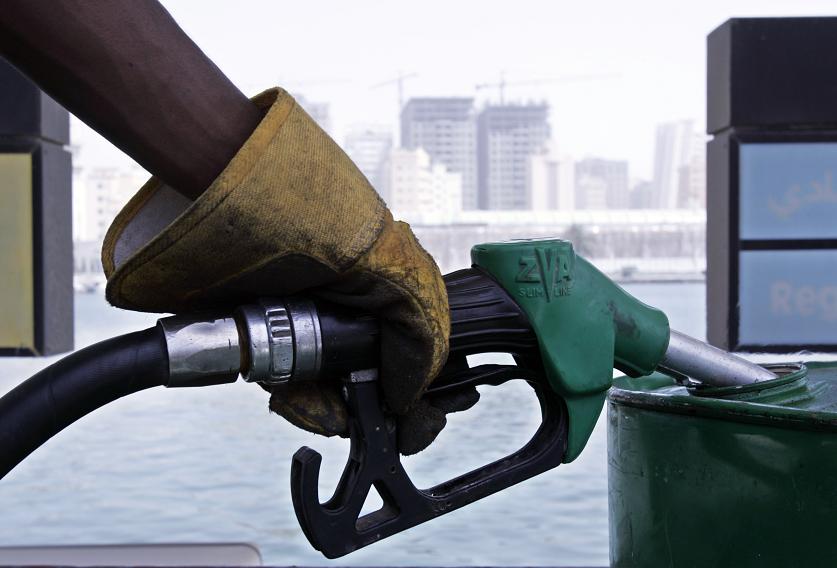 The government recently approved a new “smart card” system for subsidised fuels proposed by the ministries of finance and petroleum, in an attempt to help guide the allocation of subsides to those who need it most.

The new plan would charge the ministries of petroleum and mineral resources, represented together in the General Petroleum Authority, with implementing and overseeing the new “smart card” programme for the National Bank of Egypt (NBE) and Ahly banks.

Contracts were awarded to these two government banks, without holding a bidding process, in order to help quickly implement new laws before March 2013 so that they can take affect by April. This, according to sources, was in the best interest of the government.

A committee hosting representatives from the Central Bank in addition to the country’s petroleum, finance, administrative and development ministries, called for either one or both banks to administer and oversee the smart card programme.

This they said, was due to their ability to plan, recruit, repair and develop this programme, in addition to their experience administering points of sales, financial settlement procedures, and experience providing subsidies to consumers in provinces all over Egypt.

It was added that the rate of annual adjustments for fuel subsidies was estimated to be billions of pounds, which has caused the government to resort to contracting companies that operate primarily in the field, whose accuracy and financial regulation could be expected to operate at maximum levels of efficiency.

It was added that the smart card programme would lead to daily direct financial transfers for companies producing petroleum products. This would be represented in the difference in price for fully and partially subsidised fuel for the total amount consumed by the smart cards.

A committee within the Administrative Development Ministry proposed modernising the country’s vehicle database management system and providing special dues for fuel subsidies. However this would require confirmation from the country’s intelligence agencies in order to guarantee that sensitive information was not leaked and traded over the internet.

The committee, which included the petroleum, finance and administrative development ministries, and the Central Bank, assessed the cost of establishing a new structure for the program. This would include releasing smart cards and expanding points of sale, which would cost an estimated EGP 120m. The cost of maintaining points of sale was estimated to cost between EGP 60 and 80 m.

The logistical committee for the project identified building database beneficiaries, modernising fuel subsidies periodically, and distributing smart cards to administer the exchange of subsidised petroleum products to those who need them, as effective measures that could be taken.

Additional efforts would include the distribution of points of sale for fuel stations and administering accounts connected to them, in addition to banking efforts to deduct support from government accounts from the Central Bank and transfer it to jointly owned banks. This is in addition to clearing and settlement efforts for subsidies and converting station dues from support into bank accounts linked with the station.

The committee also identified primary infrastructure elements for the programme, that gathers entitled data support, and 6 million smart bank cards to administer subsidies, and 10,000 points of sale for over 2600 petroleum stations, and communications centres to administer disputes and aid and logistical subsidies for owners of the cards and fuel stations.