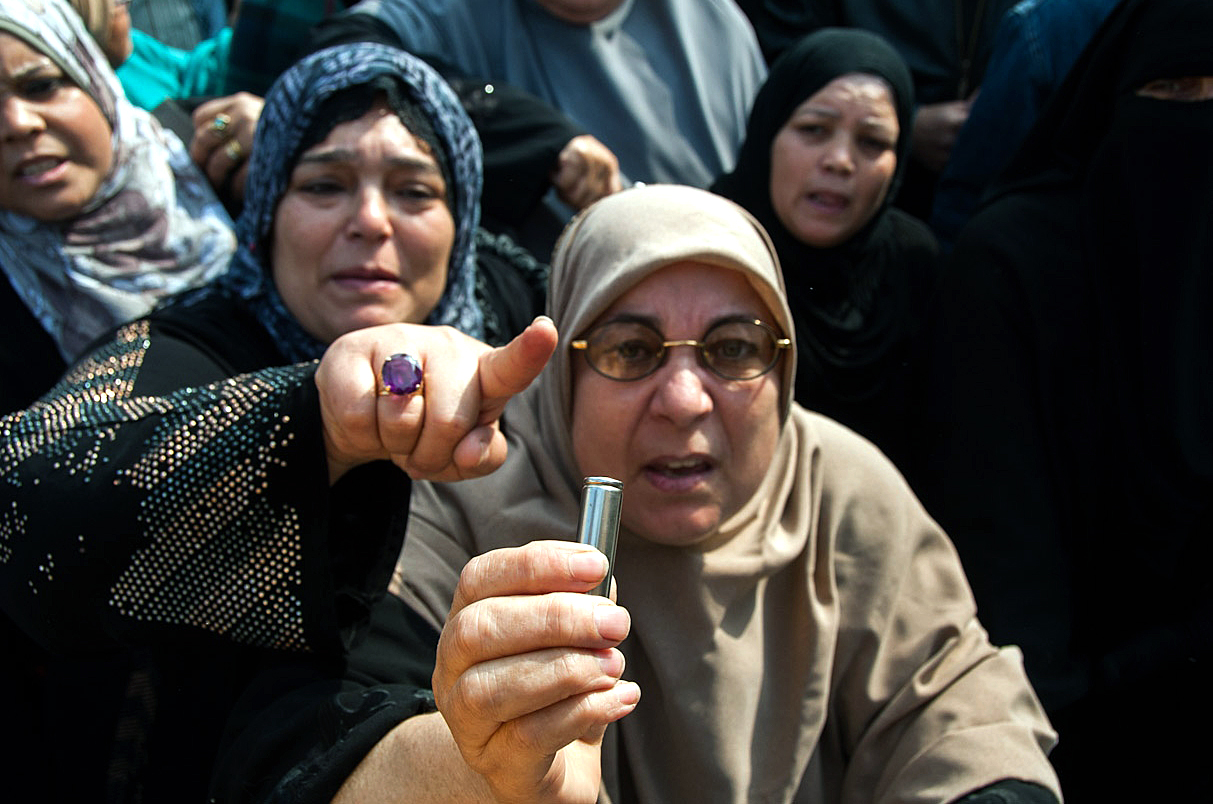 In Suez, the Director of Security Major General Adel Refaat has promised to restore security to the city within 48 hours.

Major General Osama Askar, head of the third field army, held a meeting on Monday with representatives of popular committees, locally organised groups of civilians, to devise a plan for securing the city.

Askar announced the deployment of patrols to secure schools, universities, markets and remote residential areas on the Suez-Cairo road, like Tawfiqia and Salam.

On Tuesday, Brigadier Mohamed Shams, chief of army security in the Ganayen area arranged a reconciliation meeting between residents and Bedouins.

Bedouins had fired gunshots at Omda area in Ganayen, Suez, late on Monday causing some injuries among residents.

The committee responsible for estimating general losses caused by the violence in Suez said that the governorate has lost EGP 30m since Saturday.

In Port Said, the situation was calm on Tuesday with minor clashes near Al-Arab police station and a building that belongs to the investment authority, but no injuries were reported.

President Mohamed Morsy announced a 9pm to 6am curfew for 30 days in Suez, Port Said and Ismailia on Sunday implementing emergency law in the cities in an attempt to quell violence in the canal region.

Residents of all three cities took to the streets on Monday night at 9pm; they marched and chanted against the president and the Brotherhood until the easrly hours of Tuesday morning.

In Port Said eyewitnesses and the Ultras Green Eagles of Al-Masry Club confirmed that army soldiers participated in the games but they refused to provide photos.

In Ismailia, rights’ activist Ahmed Ibrahim said that the protesters agreed to gather Tuesday night at 8 pm and march to Mamar area for a traditional concert.

Minister of Defence Abdul Fattah Al-Sisi had warned on Tuesday of the imminent collapse of the state on Tuesday.