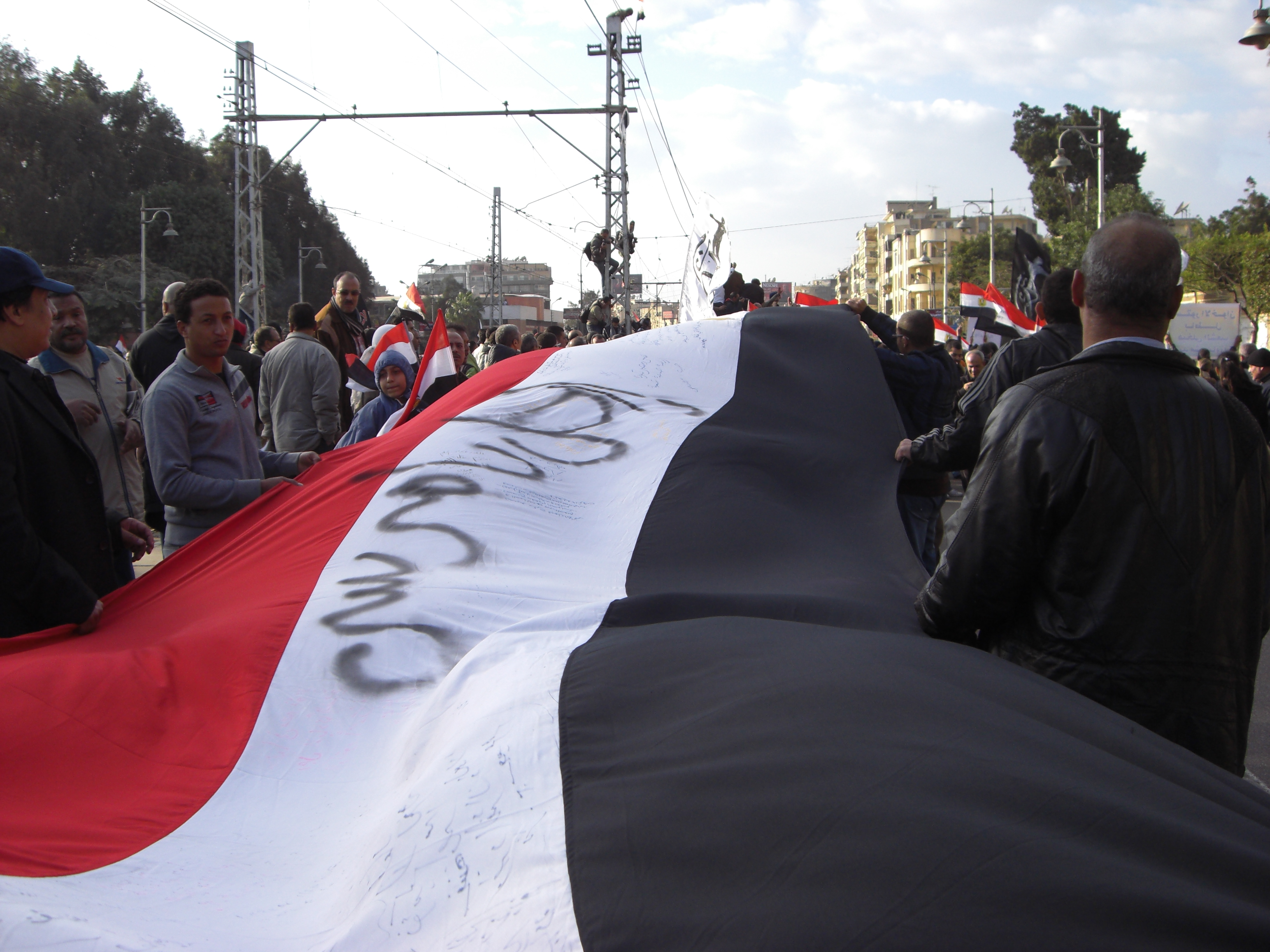 Thousands of demonstrators converged on the areas surrounding the presidential palace in Heliopolis following prayers on Friday.

The National Salvation Front (NSF) and other opposition groups organised marches from surrounding areas to the palace to express their rejection of a number of President Mohamed Morsy’s policies.

“I don’t feel any sort of change. Mubarak’s regime was the same as Morsy’s,” said protester Maha Hadr. “Even his cabinet members are from the same group that Mubarak chose from.”

He added: “I first thought maybe these were religious men who wanted to help the country with their Renaissance Project, but that was a failure.”

Demonstrators continued streaming to Marghany Street in front of the palace going into late Friday afternoon, calling for the downfall of the regime and for the president to “leave.”

“I came here to support the poor,” said Ahmed, who carried a poster of former President Gamal Abdel Nasser. “The Brotherhood came to power and then forgot about the poor Egyptians in the slums. Morsy hasn’t done anything for them since he took power.”

Demonstrations also continued in Tahrir Square and across other governorates and major cities.

Going into Friday, the Muslim Brotherhood stated that it would not call for or participate in any Friday demonstrations.