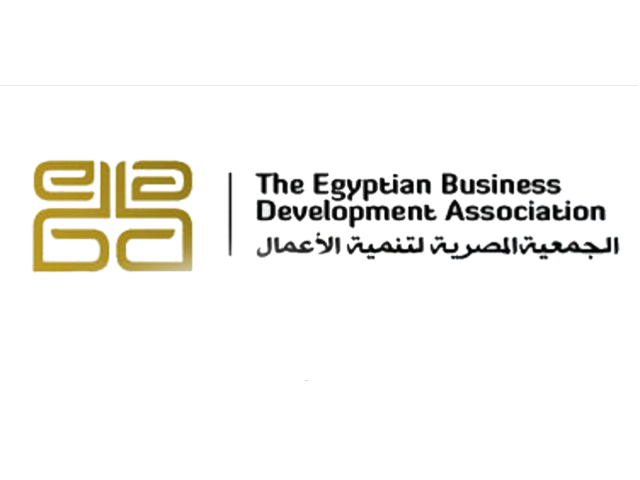 A delegation of Egyptian and French business leaders representing a number of economic sectors have agreed to increase investment and general economic and commercial cooperation between the two countries, Friday night, during a meeting held in Paris.

The Egyptian delegation was led by Osama Farid, member of the board of directors for the Egyptian Business Development Association (EBDA)

Both sides recognised the need to strengthen economic ties given the long history of cooperation between Cairo and Paris.

Muhammad Mustafa Kamel, the Egyptian ambassador to France, expressed his gratitude for the vision set out in the conference, the first of its kind to be held in several months.

The ambassador went on to discuss the history of cooperation between the two countries, expressing his confidence that such cooperation would help jumpstart Egypt’s ailing economy.

Nicolai Gallet, France’s ambassador to Egypt, discussed the deep level of cooperation between Egypt and France in a number of sectors, adding that such cooperation was “incredibly important”.

Gallet said that both the French and Egyptian embassies in their respective countries were working to increase investment and improve economic ties.