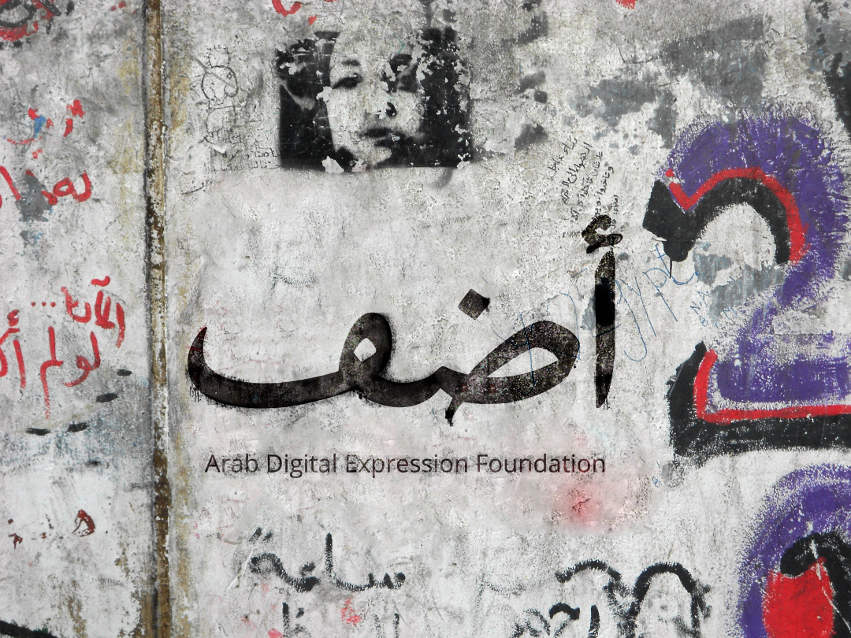 In the age of globalisation and manipulation of mass media channels by huge media conglomerates that shape international public opinion, the non-governmental organisation Arab Digital Expression Foundation (ADEF) has been working with young Egyptians to teach them how to use modern and sophisticated media technology in order to express themselves.

ADEF supports a culture of free exchange of knowledge and information and believes that free exchange will contribute to increasing the amount of people using technology, which will improve media content.

The foundation has organised several training courses for youth in art, cinema, design, web design, and media technology. The courses are given by media veterans and professionals to make the participants more capable of expressing their thoughts, culture, and insights using open source software programmes. These programmes are accessible to everyone and several worldwide initiatives have been launched recently to increase open source software utilization. The ADEF foundation is supporting a similar movement in Egypt.

The foundation has launched another initiative called MTR, an abbreviation of the Arabic for “Digital Expression Initiation”, which aims to offer technical and financial support to new media projects and ideas from young Egyptians. The MTR programme is divided into three branches; the first is “Support”, which includes providing technical consultations for applicants; the second area is “Neighbors”, offering free travel opportunities for applicants to give them new educational experiences in a different environment; and the third branch, “You”, provides financial support for creative media projects.

All youth projects and ideas will be evaluated by a panel of media professionals and applicants are free to choose the branch they feel suits their project best.

Kawkabna, ‘our planet’ in Arabic, is an example of a media project technically supported by ADEF. Kawkabna is a website raising awareness of the dangers of pollution by offering readers useful information.

Currently ADEF is hosting a camp in Alexandria which includes training sessions on managing different media channels, from radio stations to print publications and online channels.

“Many young people from all over Egypt are taking part in this camp and we aim to give them the ability to create their own domestic and regional media channels so they will have a voice,” said Amr Gad, public relations manager of the foundation.

ADEF has been organising camps offering practical training for youth from the Arab world for six years since its inauguration in 2007 and has trained 272 11-16 year olds.

The foundation’s headquarters is in the Moqattam neighborhood in Cairo and is equipped with music studios, a meeting hall, a gym for dancing and aerobics courses, and a computer lab.

The ADEF team has a new perspective on the potential of mass media and its use in Arab culture. ATEF believes that by offering the right tools to new generations of Egyptians they will unlock their capabilities, which will lead to a more creative and purposeful media.

Is the game changing for televised news channels?