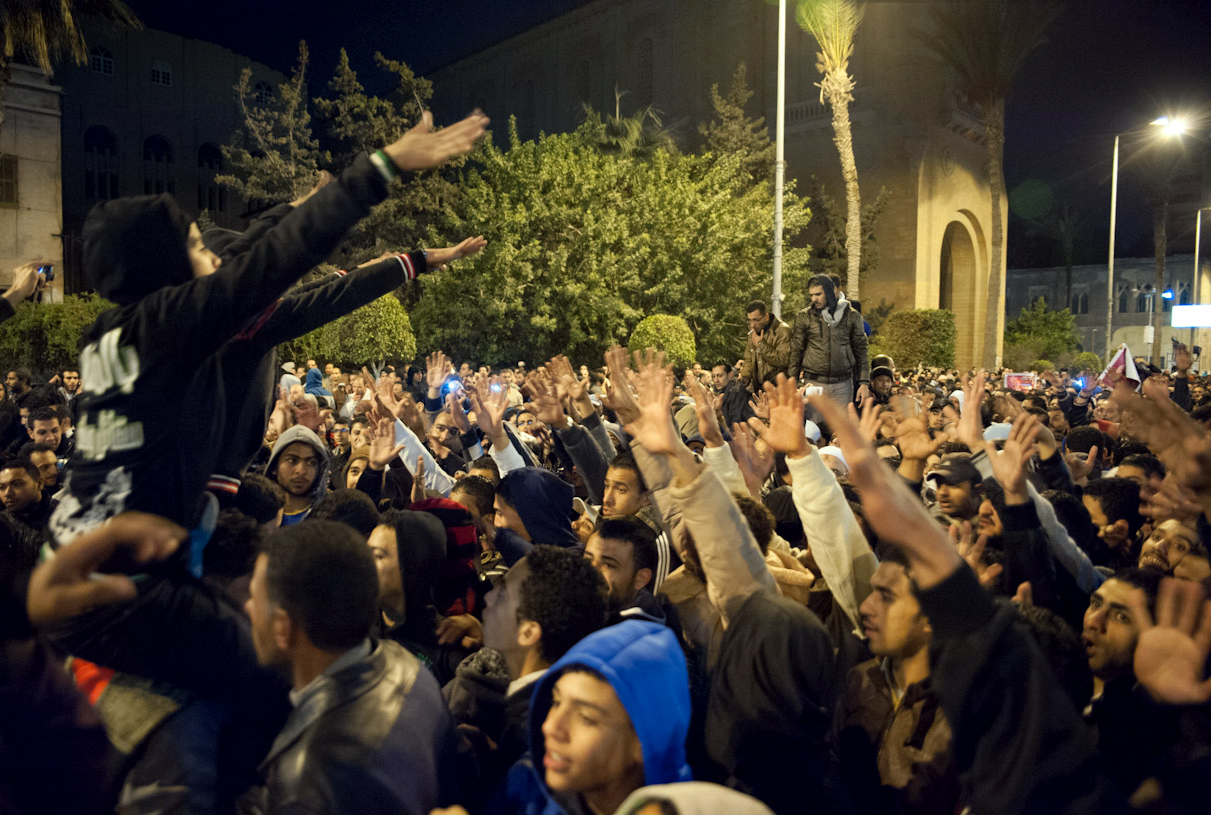 The Hisham Mubarak Law Centre and the Egyptian Initiative for Personal Rights (EIPR), along with several lawyers that represented those accused of committing the 2004 Taba bombing, made an appeal to the Supreme Constitutional Court (SCC) on Sunday to review articles within the emergency law which they have deemed unconstitutional.

Articles 3 and 19 of the emergency law allow for an emergency court to hear cases referred to it even after the state of emergency has been lifted.

The EIPR said that under the emergency law, defendants could continue to be tried at emergency courts while others tried for similar offences committed outside the emergency law period could be tried at civilian courts. Articles 3 and 19 thus constitute discrimination, the EIPR concluded, and breach the principle of equality.

The appeal recommended all defendants be tried in civilian courts, and added that the emergency courts themselves are unconstitutional because they are a result of a presidential decree and thus compromise the independence of the Judiciary. The courts should, according to the appeal, be established by laws ratified by the judiciary, and not the president.

The EIPR added that the law itself goes against the key principles of personal freedom and personal property.

During a state of emergency, the president appoints the courts as well as the judges. This move, the EIPR argued, compromises the judiciary, and as a result, the presumption of innocence, as required by law to ensure a fair trial, cannot be ensured.

The appeal was originally made in April last year.