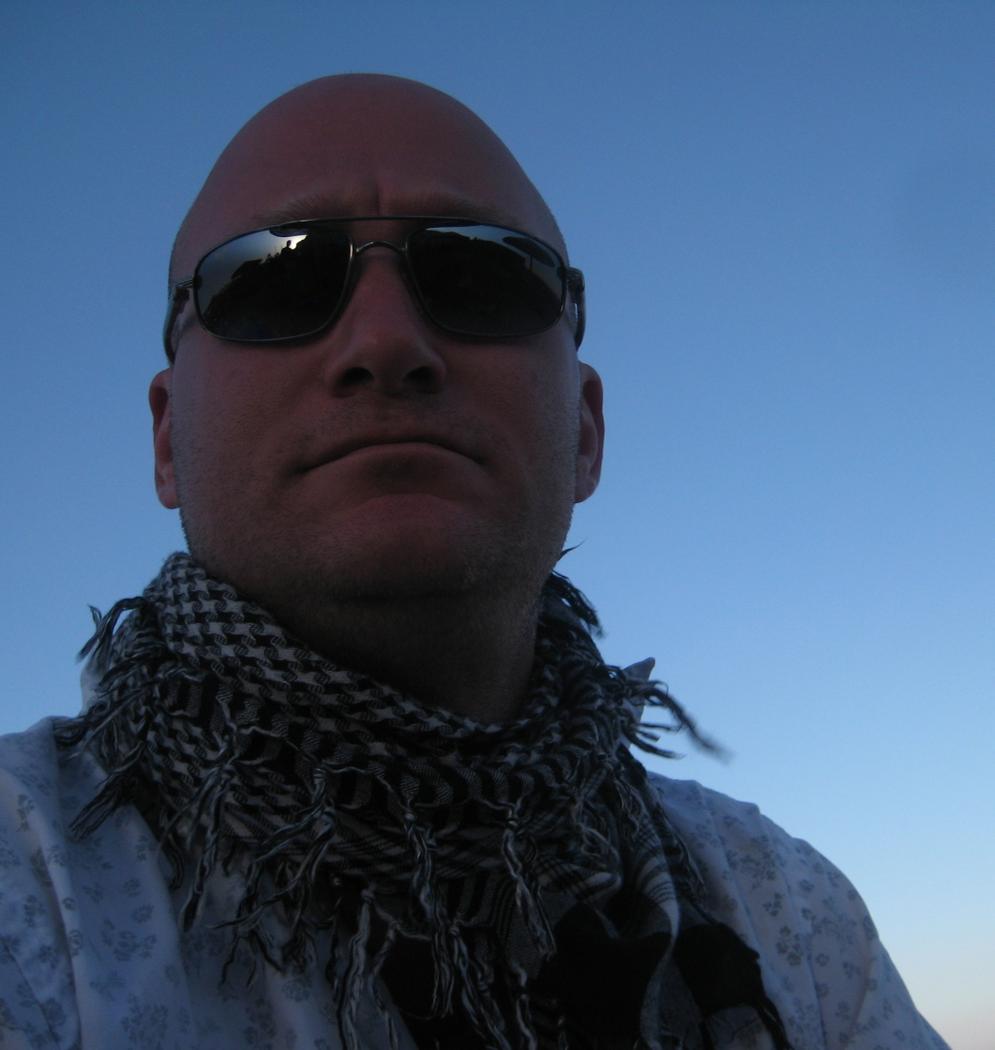 In a year that has been dominated so far by gruesome images of police brutality, horrific gang rape, curfew-busting protests, controversial court decisions, and ineffectual leadership by all Egyptian political forces, it is easy to understand how this 31 January headline caught no one’s attention:

I knew this was a bad law when I received this short email message from one of Egypt’s few champions of civil society, former MP Anwar El Sadat:

“Please find enclosed final draft for NGO Law proposed by the Government for the Shura Council. Of course I am not happy with it and I will do my best to stop it until the House of Representative is back.

The final draft law comes from Egyptian Minister of Social Affairs and Insurance Nagwa Hussein Khalil, a holdover from the interim army-led government that ruled following the fall of Hosni Mubarak. Which means that she was the minister in charge of NGOs at the beginning of the nationwide crackdown on civil society.

Like many of President Morsi’s so-called technocratic ministers, she doesn’t say much (quick, name three Egyptian cabinet ministers…), but when she does, she adheres to the “Mubarak-knows-best” philosophy of governing:

… Some NGOs have advocated for legislation that would end state control over their work, but the ministry refuses to consider this proposition, Khalil said. The ministry does not intend to impose restrictions on Egypt’s roughly 41,000 NGOs or dominate them, but rather organise the sector so that it is more effective, she continued.

In other words: Forget that whole “non-” part of Non-Governmental Organisations. Like, I said, “Mubarak Morsi knows best.”

The other curious aspect of Egypt’s ongoing crackdown on civil society is the contradiction regarding foreign investment. Consider President Morsi’s stumbling IMF loan negotiations and his worldwide “can-Egypt-borrow-money-please-invest-in-us” tour juxtaposed with this headline last fall:

Egypt has refused aid for NGOs worth hundreds of millions of pounds, says minister

“96.2 hundred million EGP” to be exact. Minister Khalil bragged that she rejected the funding due to “sovereign and national security considerations.”

Invest in Egypt, but do not invest in Egypt… Not a week goes by that I do not speak with someone who would consider investing in Egypt either through direct economic opportunity, tourism related investment or civil society, where the conversation ends with “it just doesn’t seem like a safe investment.”

And finally there is the inconsistency of Minister Khalil’s get-tough-on-NGOs campaign as it relates to Egypt’s largest unlicensed NGO, the Muslim Brotherhood:

In late August, Khalil told Al-Masry Al-Youm that some members of the Muslim Brotherhood approached her to legalise a bill on civil society organisations, which would allow the Muslim Brotherhood to legalise its status and end controversy over the issue. However, Khalil said that they did not submit formal requests, because they feared that due to “the number of its members, sources of funding and unlawful objectives would be exposed.”

And then, two days later:

Minister of Social Affairs Nagwa Khalil has said that the regularisation of the Muslim Brotherhood group in accordance with Law 84/2002 regarding NGOs will take time. “The current status of the group does not violate the law,” she said, adding that the group is taking actions to adjust its position, refusing to give more details on such procedure.

Which leads us to the draft version she is submitting for approval:

… Any money given to the association from a third party, such as donations or foreign funds, would be designated as “public funds” in order to ensure that they are spent correctly…

Translation: Mubarak Morsi knows best. Donors, whether they are large foundations or individuals, tend to not want to invest in NGOs that are over-regulated by government because it defeats the whole “non-” aspect of the organisation and severely limits their ability to work. Example: How fast do you think the ensuring funds are “spent correctly” clause would kick in if an NGO were fighting against government corruption, in, say, the Ministry of Social Affairs?

… Foreign organisations could not conduct any activity in the country if they receive direct or indirect government funding, or if its activities aim at promoting the beliefs or policies of a specific political party, according to the new amendments.

Translation: United States and Europe, stay out… unless you are sending us billions in military aid, economic loans and debt forgiveness.

Democracy will not survive if people – civil society – are afraid to organise and speak out. And civil society will not flourish with severe government restrictions and insurmountable access to capital.

Under this proposed NGO system the following would be impossible:

A dozen Egyptian educators decide to form an NGO to provide free adult literacy classes in Fayoum. A small family-run foundation, partially funded by the government of Sweden, that supports literacy programs around the world wants to issue a grant of 20,000 Euros.

Can’t happen in Morsi’s Egypt if this law is enacted. Teaching adults to read will be deemed too small an undertaking and the access to indirect foreign government funding is prohibited.

So civil society is doomed and so too are the good citizens of Fayoum… But hey, invest in Egypt!

In conclusion, I wish I could say that powerful political forces are fighting for a strong and vibrant civil society in Egypt, but I can’t. The Muslim Brotherhood is Egypt’s largest unlicensed (and therefore illegal) NGO and they are behind the bad law currently moving towards adoption.

The lost opportunity for the political parties that comprise the National Salvation Front (NSF) is that civil society groups should be their natural allies. But while courageous Egyptian NGOs fight every day for human rights and equality and dignity, the NSF fight among themselves and ignore the very backbone of any winning political coalition: people.

If the NSF were to actually step up and lead for a change, and confront President Morsi head-on in a dialogue to save the future of Egypt’s democracy, then stopping this law aimed at crippling civil society should be an urgent priority.

Robert Becker is a political consultant based in Cairo and a partner at WellsBecker. Charged in last year’s NGO crackdown, he is the only American to stay and face the charges. Follow him @rbecker51