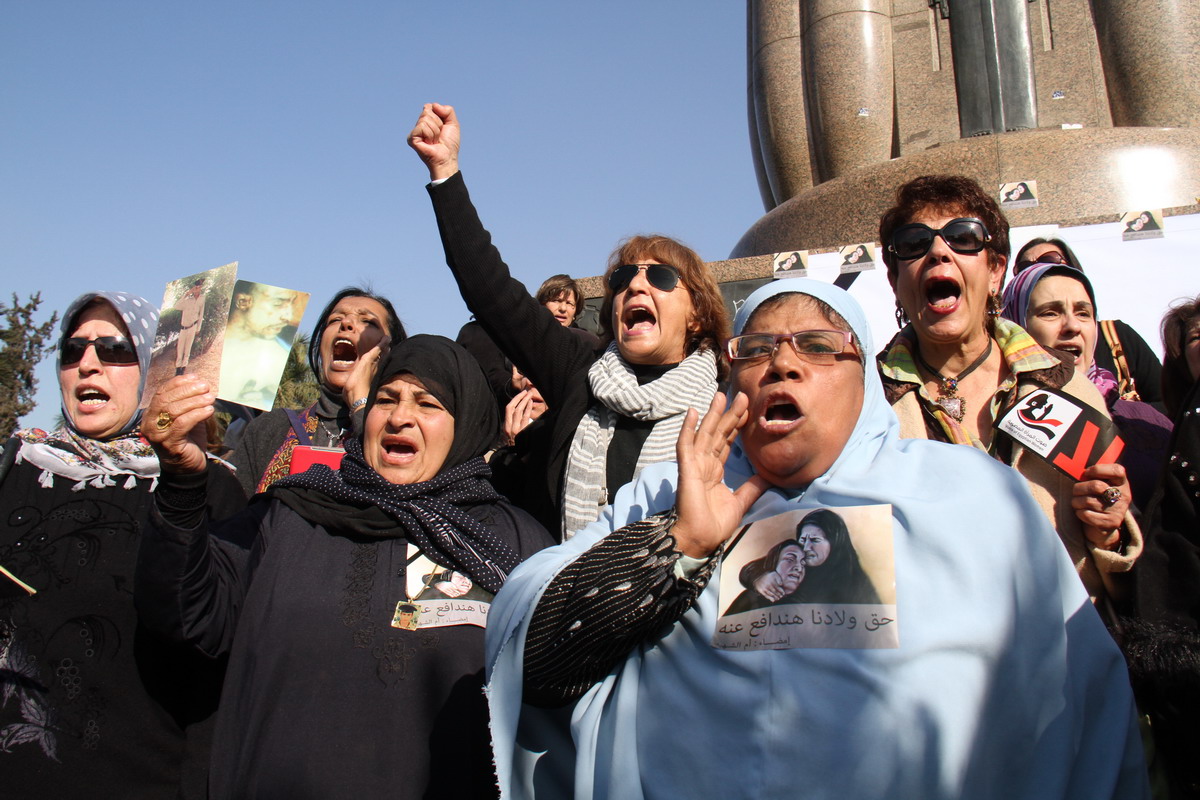 Protesters are planning to march from the Sayeda Zeinab mosque to Tahrir Square on Wednesday afternoon to show solidarity with women who have fallen victim to sexual violence, and to send the message that women will continue to fight for a state of law and accountability and are not going to be silent about such crimes.

“The women of Egypt will not give up their right to be part of the field of political work,” said a joint statement signed by participating political groups, parties, NGOs and public figures. “They will not be terrorised by the systematic and organised crimes of sexual violence.”

The march is called “It is our right… the street is ours” and comes after increasingly vicious sexual attacks were carried out against female protesters, including 19 cases of sexual harassment reported on 25 January.

“We count them [the victims] among the Revolution’s injured,” the statement read.

The participants called on political groups to show solidarity with women and to demonstrate their belief in women’s natural, inalienable rights.

To fight the prevalence of sexual violence against women during protests, several movements like Tahrir Bodyguard and Operation Anti-Sexual Harassment have emerged.

Some political groups have joined the fight against the pattern of violence as well. The Al-Dostour Party has offered volunteers and assistance to Tahrir Bodyguard since the group’s inception. Other political groups like the 6 April Democratic Coalition will be providing the movement with volunteers.

Last week, Operation Anti-Harassment expressed its disappointment with revolutionary groups.  In a recent statement, a coalition of political groups, parties and initiatives vowed to take legal and social action against perpetrators of sexual harassment.