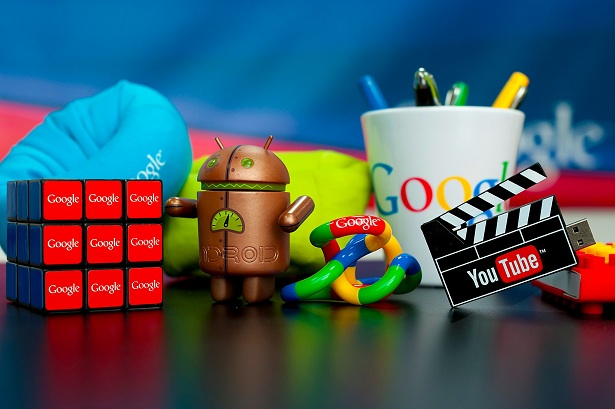 The company known for operating the most friendly offices in the world are hosting their annual Google Science Fair in an attempt to find a new generation of scientists and engineers.

The competition is the world’s largest online science competition and accepts entries from 90 countries in over 13 languages, including Arabic.

In its third year, the science fair invites students between the ages of 13-18 to submit their ideas and solutions to real world problems and is hosted in partnership with CERN, the LEGO Group, National Geographic, and Scientific American.

Google says previous winners have tackled issues like the early diagnosis of cancer, cataloguing the ecosystems found in water, and improving the experience of listening to music for people with hearing loss.

The deadline for submissions is April 30 at 11:59 pm PDT. In June Google will name 90 regional finalists: 30 from the Americas, 30 from the Asia Pacific region, and 30 from Europe, the Middle East, and Africa.

From these, a final 15 will be chosen by Google’s panel of judges, which includes acclaimed scientists and innovators, and the finalists will be flown to the company’s headquarters in Mountain View, California for a live event on 23 September.

There will be prizes in each age category, 13-14, 15-16 and 17-18, with one individual named Grand Prize winner. The winner of the grand prize gets a $50,000 scholarship, a trip to the Galapagos with National Geographic Expeditions, and a taste of what happens at CERN, Google or the LEGO Group.

Scientific American will award a $50,000 Science in Action prize to a project that they deem makes a “practical difference” in the way it addresses social, environmental, and health issues.

This year, Google is introducing two new prizes. The first includes the public getting to know the 15 finalists through a series of Google+ hangouts on Air and voting for an Inspired Idea Award, selected for the project with the greatest potential.

The second will be a $10,000 cash grant from Google to the Grand Prize winner’s school as a form of recognition to the institution and the teachers who supported the student, as well as an exclusive Google+ Hangout with CERN.

Finally, a series of Google+ Hangouts on Air will run on Mondays, Wednesdays, and Fridays featuring famous scientists such as inventor Dean Kamen and oceanographic explorer Fabien Cousteau, who will showcase exclusive behind-the-scenes tours of labs and science facilities, providing access to judges and the Google Science Fair team.

Google is now accepting submissions through a website set up for the competition.