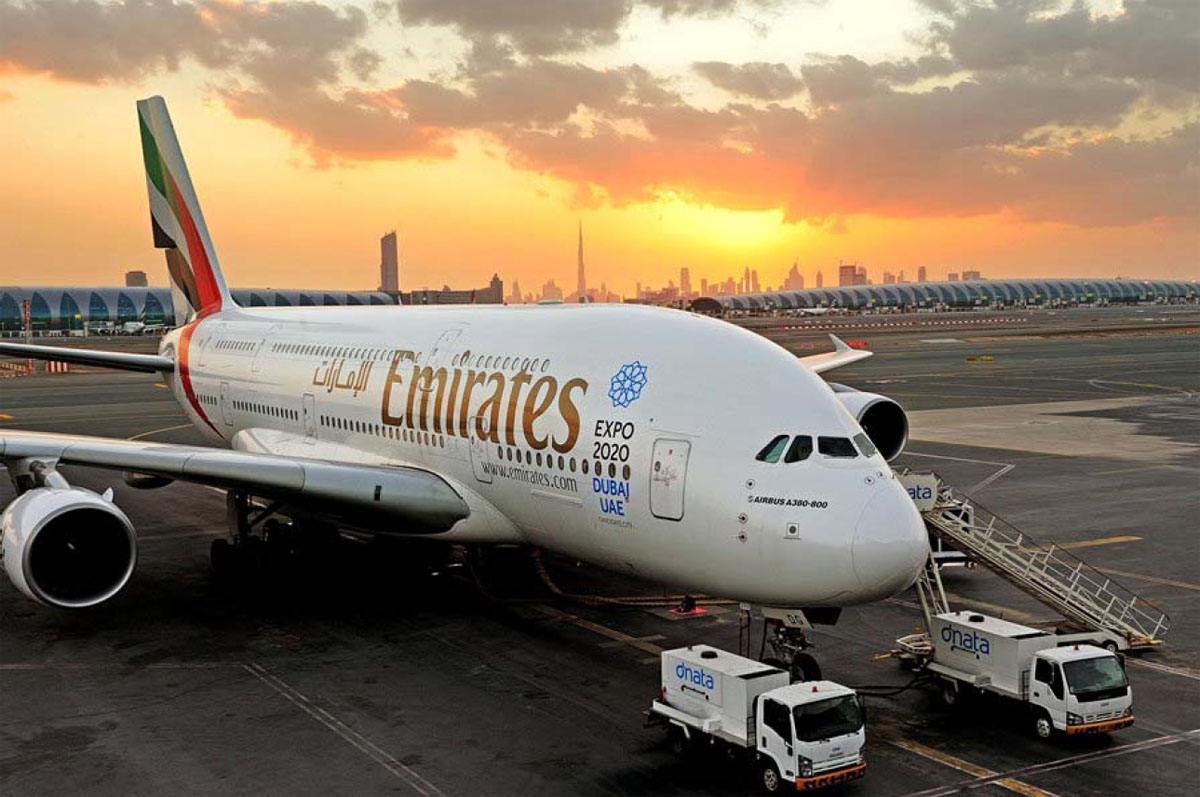 Emirates airlines has announced it will use its entire fleet of A380 Airbus planes to help support efforts to promote Dubai to host the 2020 World Expo. Large advertisements are set to be placed on the sides of planes advertising Dubai as the site for the Expo, set to take place in seven years.

Peking was the first destination for A380 flights carrying the advertisement that reads: “Dubai, United Arab Emirates, candidate city for the 2020 World Expo.” A total of 31 Airbus planes departing for 21 locations throughout the world are set to carry the same advertisement within the next several weeks.

Locations include Singapore, Moscow and others, with the first flight “Ni Ki 306”, having left the Dubai International Airport for Peking, China, on 17 January. The last Expo took place in Shanghai, and the next is expected to attract two million visitors. If Dubai succeeds in hosting the Expo it will be the first time a Middle Eastern city has hosted the event.

Tim Clark, president of Emirates, said that the A380 Airbus planes were a “powerful symbol that represented Dubai’s well-developed infrastructure and technical capabilities”. He added that Emirates possesses the world’s largest fleet of A380 Airbus planes, a fact which has helped generate interest in Dubai and helped strengthen its image worldwide.

A380 Airbus planes are known for producing on average less noise pollution than other models, a development which has led to big changes in the commercial aviation industry. The A380 has also attracted widespread interest for its large seating capacity and the roomy spaces between its seats, as well as the high level of luxury offered to business class customers and the special showers and spa wings available for those in first class.

If Dubai succeeds in hosting in the 2020 World Expo, the A380 Airbus is expected to play a large role in transporting passengers and items to be put on display for the exhibition.

Dubai is currently competing with four other cities to host the Expo, including Ayutthaya in Thailand, Koltsovo in Russia, Izmir in Turkey, and Sao Paulo in Brazil. The winner will be chosen in November 2013, when 161 member countries of the International Exhibition Office meet in Paris.